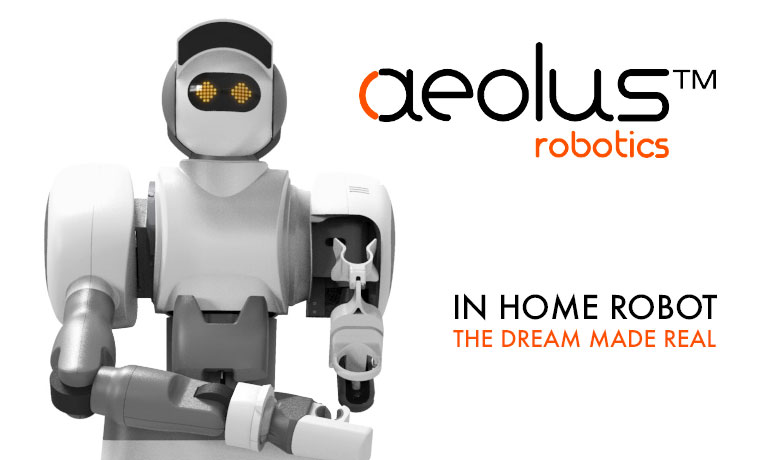 Long before the word “robot” was first invented in 1920, humans have dreamt of humanoid machines that not only obey our every whim, but are also our close companions and friends. Still, this idea has mostly stayed in the realm of science fiction. Until now. 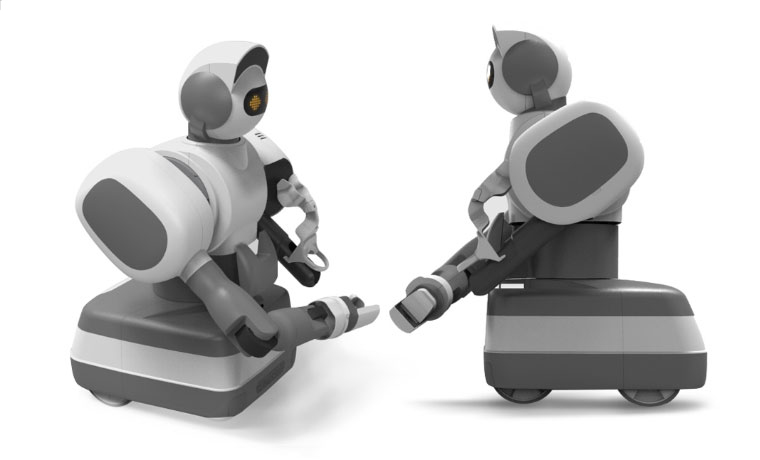 Meet the Aeolus Robot, something that makes your Roomba look like a Tamagotchi. Unveiled at the 2018 Consumer Electronics Show, the Aeolus Robot, called Eva in their marketing (we’ll have to wait and see if you can rename her yourself), can mop your floor, move furniture, put away the clean dishes and even fetch you a drink. Just like your Alexa or other smart speaker device, the WiFi and Bluetooth-enabled Aeolus can recognize voice commands. It will also work in tandem with your other IoT devices.

I know what you’re thinking — does it actually work? As it hasn’t hit the market yet, I can’t say for certain, but with advanced AI programming, it does adapt to an ever-changing environment. With its agile arm, featuring an interchangeable gripper hand, it can not only pick up and put away objects, but remember where they are so you don’t have to. No more losing your keys!

Eva’s advanced biometrics system — a 2-DOF head equipped with two cameras, one 3D, the other a five-megapixel 2D camera — means it can learn to recognize different family members and thousands of different objects. It can even detect if someone’s posture changes, in case an elderly person falls at home.

The app also records everything the robot sees, so you can use it for security as well as sweeping your floors.

“This is the first multi-functional robot that can act like a human being,” said Alexander Huang, Global chief executive of Aeolus Robotics, told the Washington Post. “Right now it’s like a child, but we will continue to grow its capability so that it grows from a child to an adult. The more people that use the robot, the stronger it becomes.”

Of course, this tech threatens to put thousands of maids out of a job (just kidding, but maybe not). So, when can you get one? According to The Verge, Aeolus is supposed to ship late this year for “less than the cost of a family of four vacation overseas.”

Now, that’s a vague statement because there are so many ways to save on vacations overseas, but you can bet it is going to be in the thousands-of-dollars range. That’s probably not in most people’s price range, but as this tech adapts and expands, the cost should drop dramatically.

So, is the Aeolus Robot, “the dream made real,” as the company claims? Not yet. As of right now, the product has not hit the market but pretty soon, we may all have an Aeolus companion to keep our living spaces clean and organized. Bring on the robot revolution!