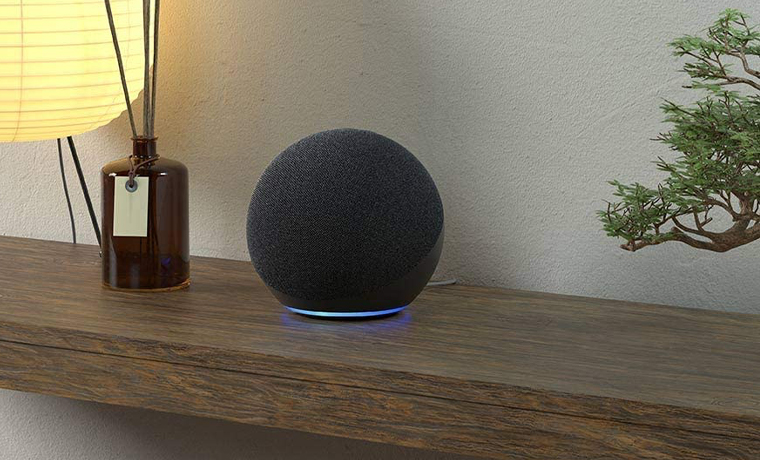 The 4th Generation Amazon Echo has undergone a complete overhaul, and is a real step-up from its predecessors. A futuristic design, improved, adaptive sound, built-in Zigbee smart home hub and a new AZ1 neural edge processor makes this smart speaker one to consider if you are getting your first, or thinking about upgrading your current AI. In this article, we will discuss the new features of the 2020 Amazon Echo. 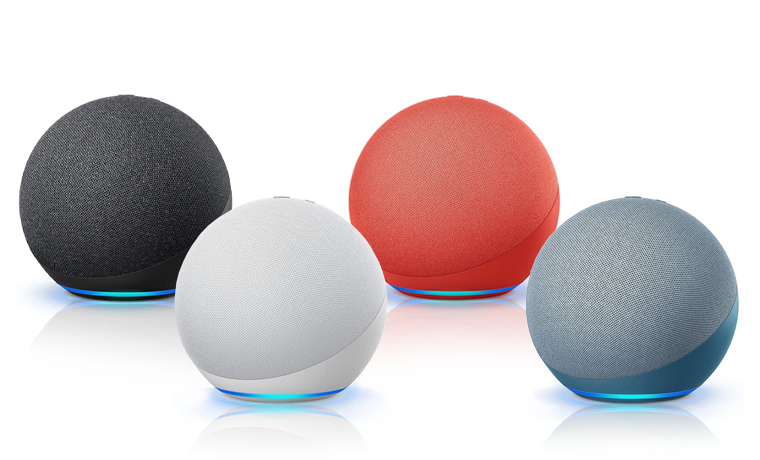 To say that the new Amazon Echo is aesthetically pleasing would be an understatement. Rather than proceed with their improvements to their usual design, Amazon has gone with a spherical design, and kept with the minimalist vibe. The smart speaker can be customized with four colors: the classic Charcoal, Glacier White, Limited Edition Red, and Twilight Blue. 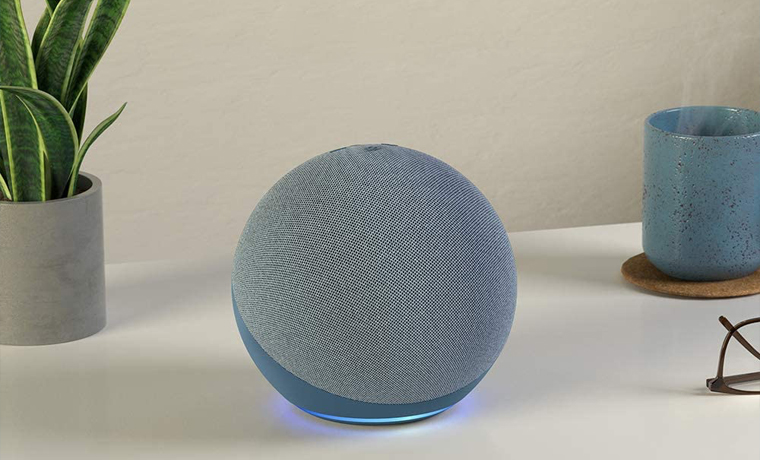 The 4th Gen Amazon Echo has a 3-inch bass driver, tilted slightly upward, and two 0.8-inch angled tweeters that deliver wide sound. Though not as robust as the Apple HomePod or Bluetooth Speakers designed specifically for music use, you can expect some fairly robust sound from the Echo, and a definite improvement from previous models.

Though the spherical shape may lead you to believe you’re getting 360-degree sound, the speakers are pretty focused forward and audio quality is best heard within several feet of the device. That said, this isn’t something to replace a home stereo system, but it’ll get the job done for casual music listening or a small gathering. 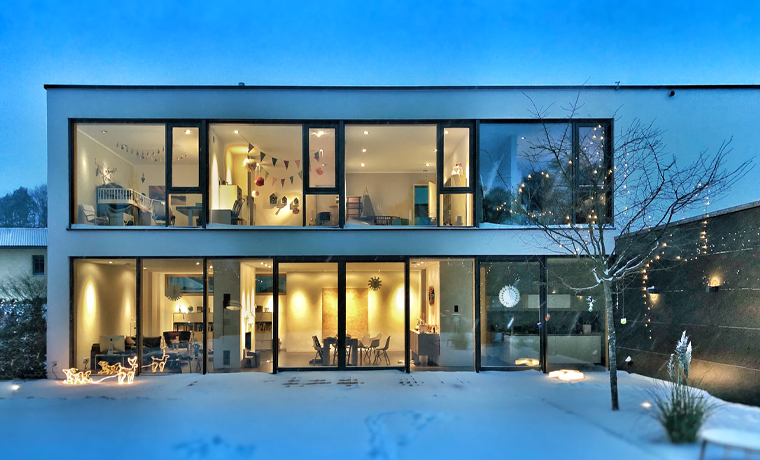 Now, connecting your smart home products to your assistant is easier than ever before. Thanks to the built-in Zigbee Smart Home Hub, for most products, its as simple as asking Alexa to search for devices once you plug them in. The addition of the Zigbee Hub also drastically increases the number of compatible devices you can control with the Amazon Echo and Alexa devices. 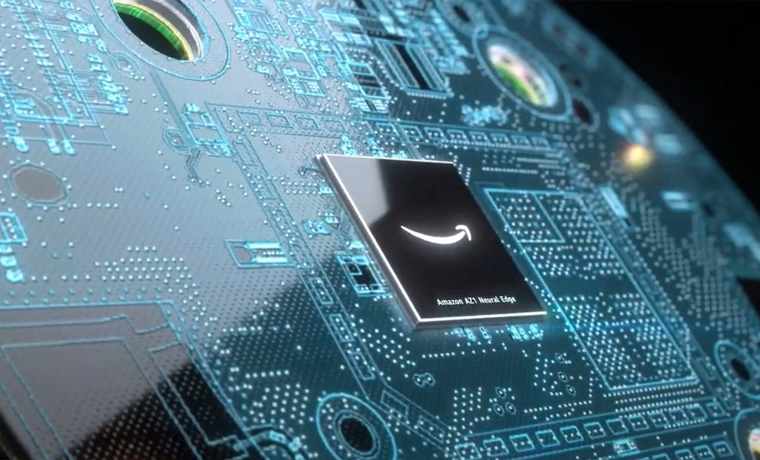 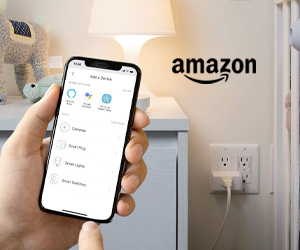 The AZ1 Neural Edge Processor is a silicon module built by Amazon and the tech company MediaTek to enhance Alexa’s abilities. The processor speeds up the AI’s capacity to handle commands by hundreds of milliseconds per query. Now, whether you’re asking a simple question like, “What’s the weather?” or turning on your favorite smart product, that action is going to take less than half the time of previous models, which is a huge improvement.