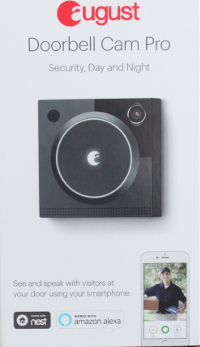 My setup was easily led by the August App.  As with most smart home products, you open the app, confirm you have an account or if not create one.  Then select the product you would like to install. 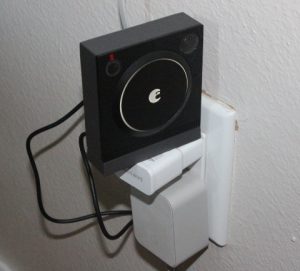 The August Video Doorbell Pro sits nicely on my phone charger. Now its powered up and I can do setup before I mount it.

Once you start the setup process you are prompted to connect your new August Doorbell Cam pro to the setup dock.  You do need to provide your own power supply, a cable is included. The  included cable is pretty short. So I propped up the doorbell cam right on the adapter for my phone.

With the August Doorbell Cam Pro plugged in to the setup dock the spot light was glowing white and pulsing.  Following the instructions I opened the app and selected “OK, I see the pulsing white light”

The August app quickly scanned for the new August Doorbell Cam Pro and found it.  I selected to add it to my home, versus a new house.  As, I already had a house setup in the August app.

The August app did one of my favorite things, it used the Wi-Fi settings stored in my phone to configure the new Pro doorbell.   I didn’t have to fuss with the password or change any settings.  That is one little thing that I know makes configuring smart devices so much easier for the standard user.

Once I received the completed message from the app, it was time to place it on the porch.

Mounting of the August Doorbell Cam Pro was much easier than its predecessor. Only two holes are needed.  The Pro version was close to lining up with my classic doorbell mounting screws, but it was just a little tall.  I would have had to drill a new bottom screw.  August did include an integrated level so that as you are marking the spots for the new screws you can make sure it’s straight.

Securing the  August Doorbell Cam pro to the mounting plate and wedge was simple as well.  A small flat head screwdriver and a ¼ twist of the two security screws and it was attached.

Take a look at the photos below. You will be able to see the mounting of the wedge, then attaching the August Doorbell Cam Pro mounting plate, then a finished show of the doorbell itself.  The new August Doorbell Pro is very sleek looking with its new Black look. 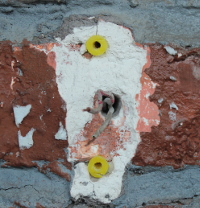 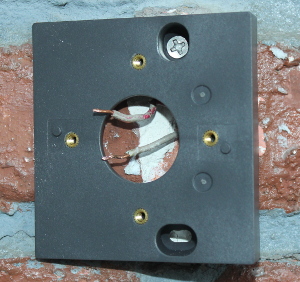 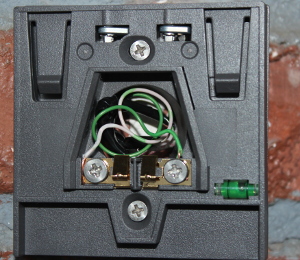 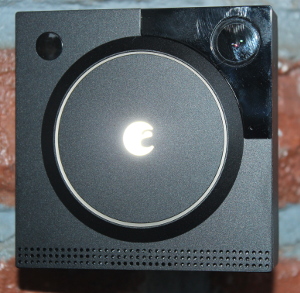 Replacing your doorbell is a pretty easy DIY project.  You can see from the pictures above, its pretty straight forward when you have a traditional doorbell.

I know from speaking with colleagues and friends that they are still intimidated because there are wires involved.

The team at August took this into account, I think that is why they have such a robust install section in the August Home app.  I included all the screen shots below of the process. This allows you to walk through the app and see the information provided.

It starts out with some simple tests, then some questions about the surface you are mounting the August Video Doorbell too.  Then step by step showing you how to replace it.  They even included the process of shutting of a breaker and then turning it back on.

Hopefully this will inspire more people to swap out their old doorbell for a new August Video Doorbell Pro.

Of course there is always the option of having a professional do it for you.  Its  quick job and should take under an hour.  Especially with the charging dock. You can set it all up and configure it, then have someone come and take care of the wiring. 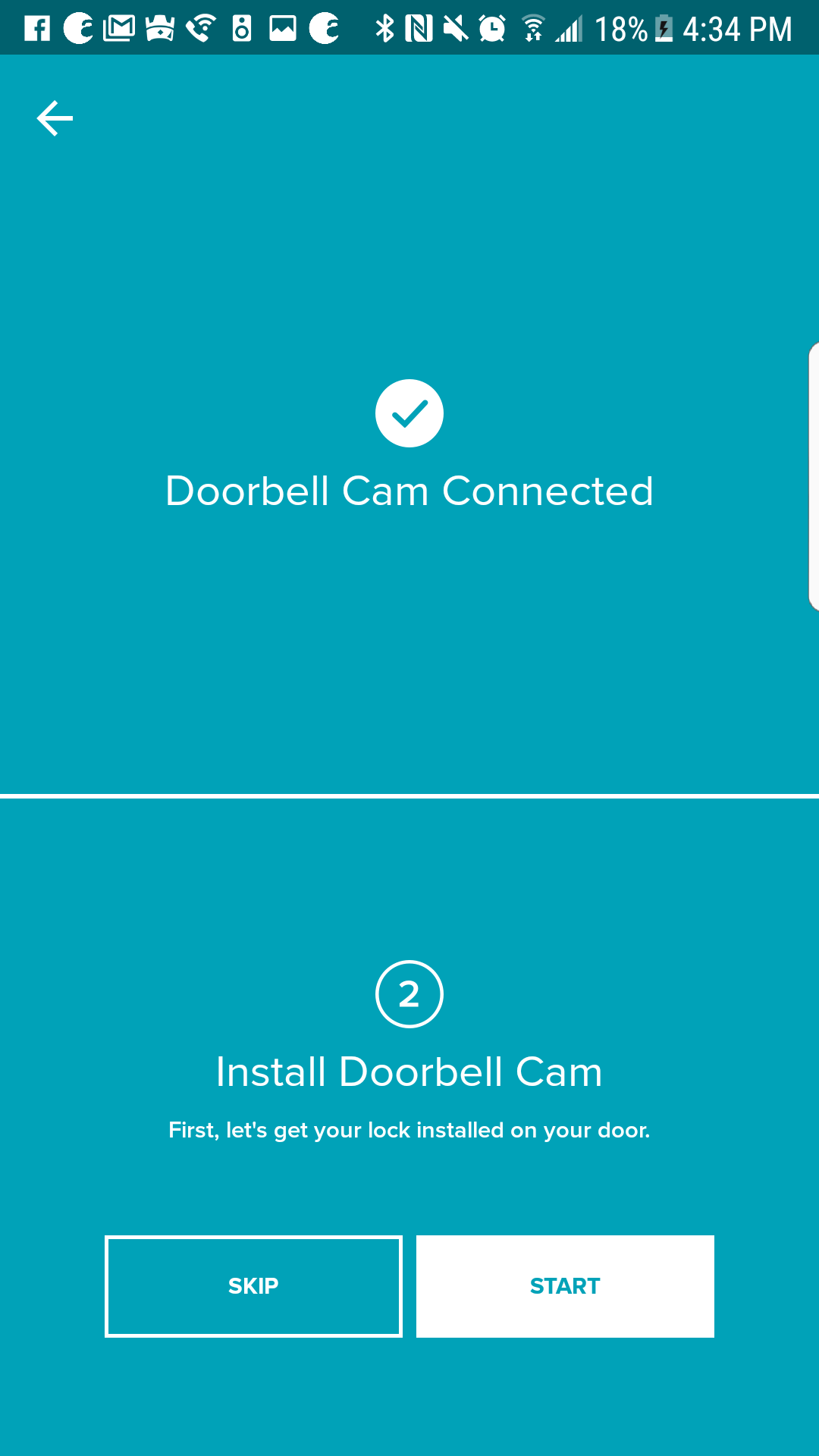 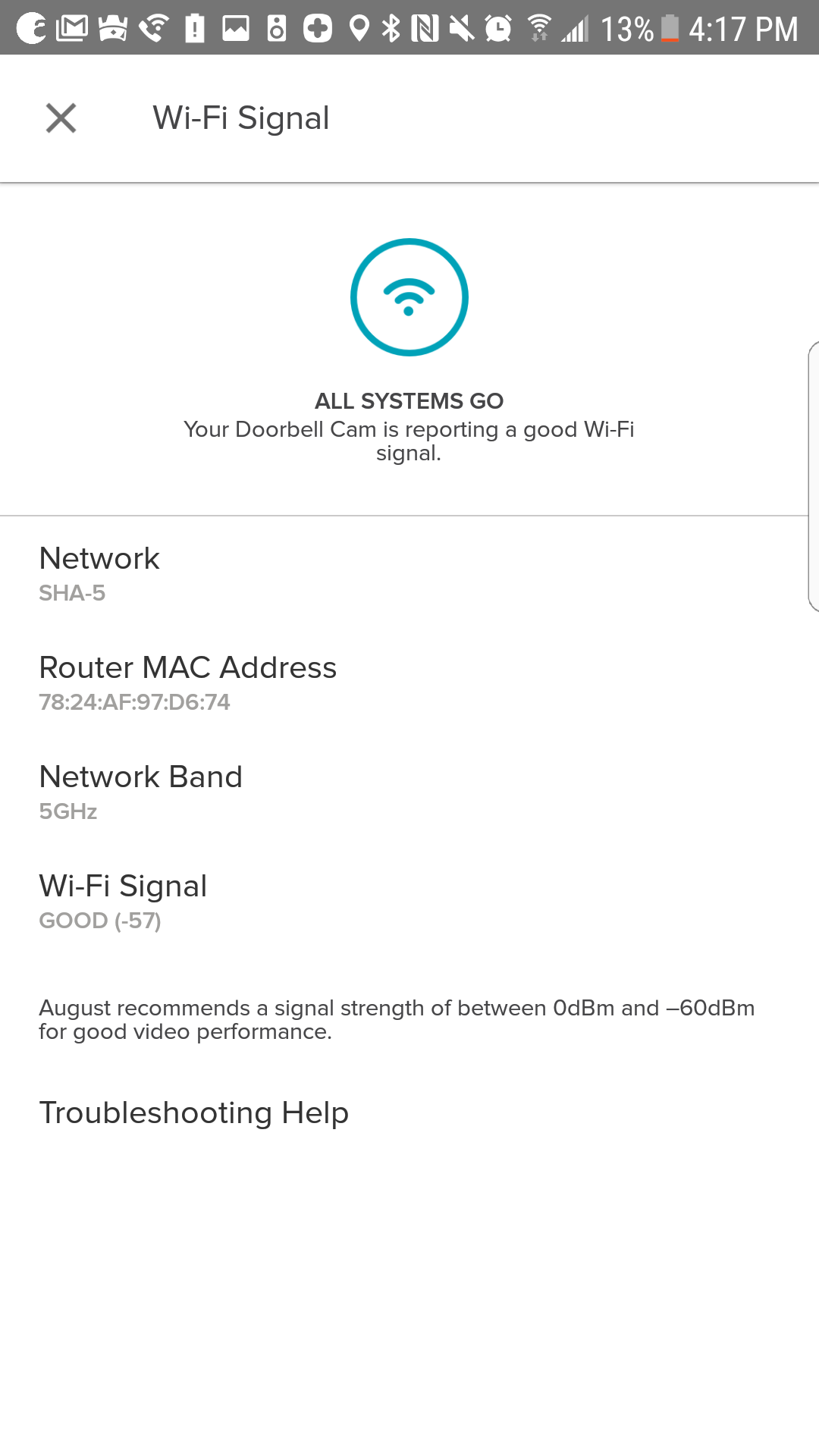 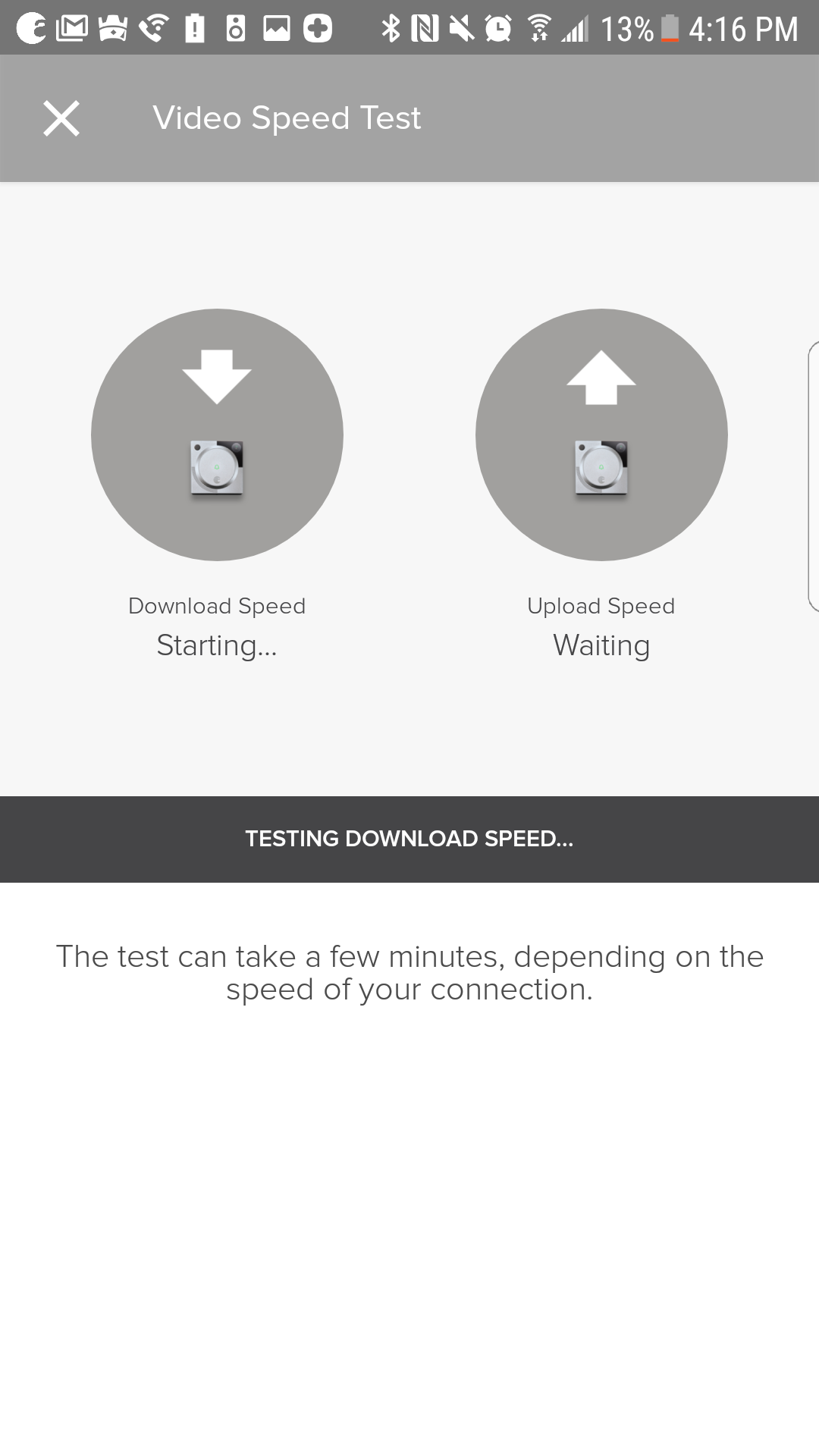 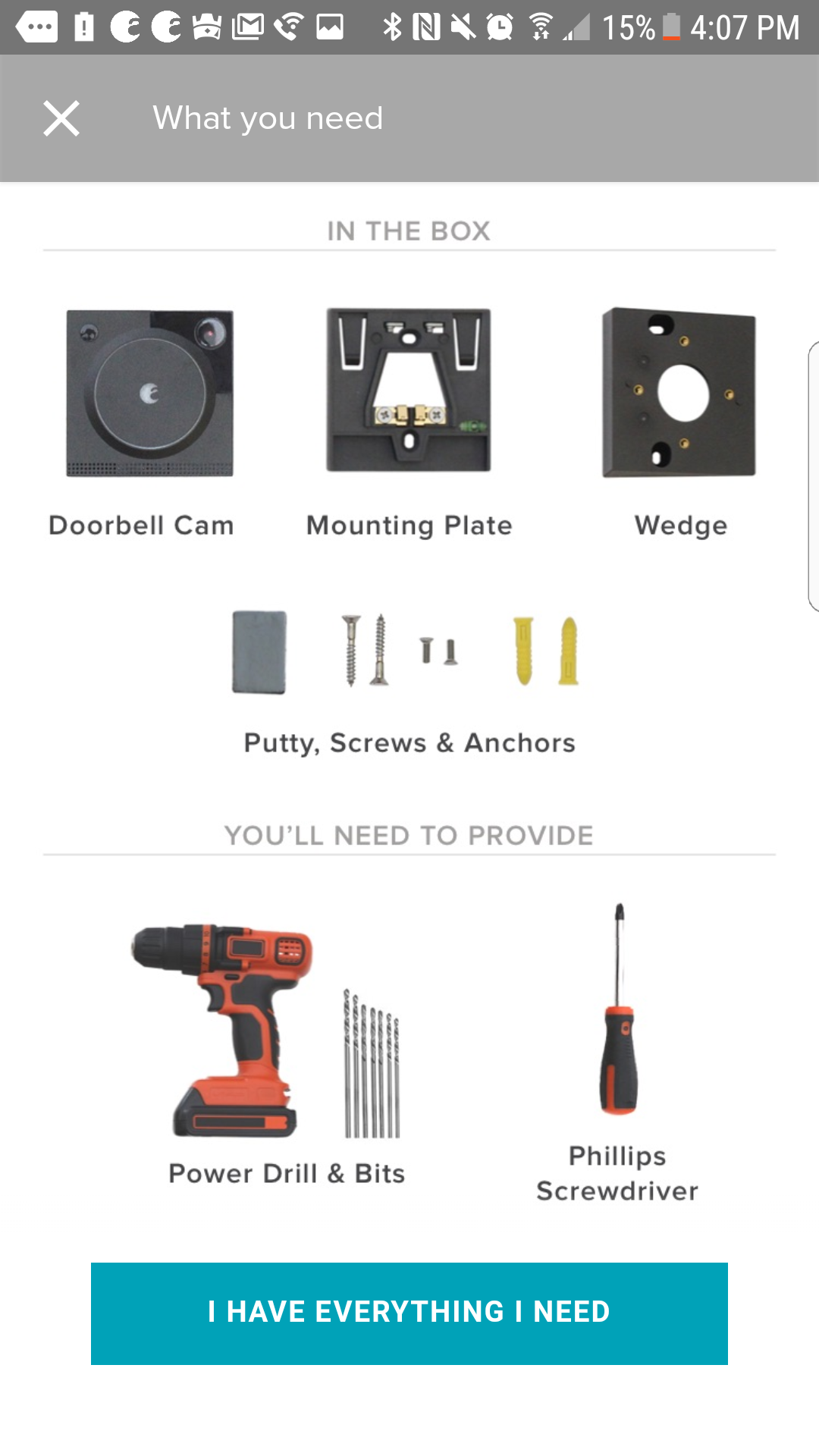 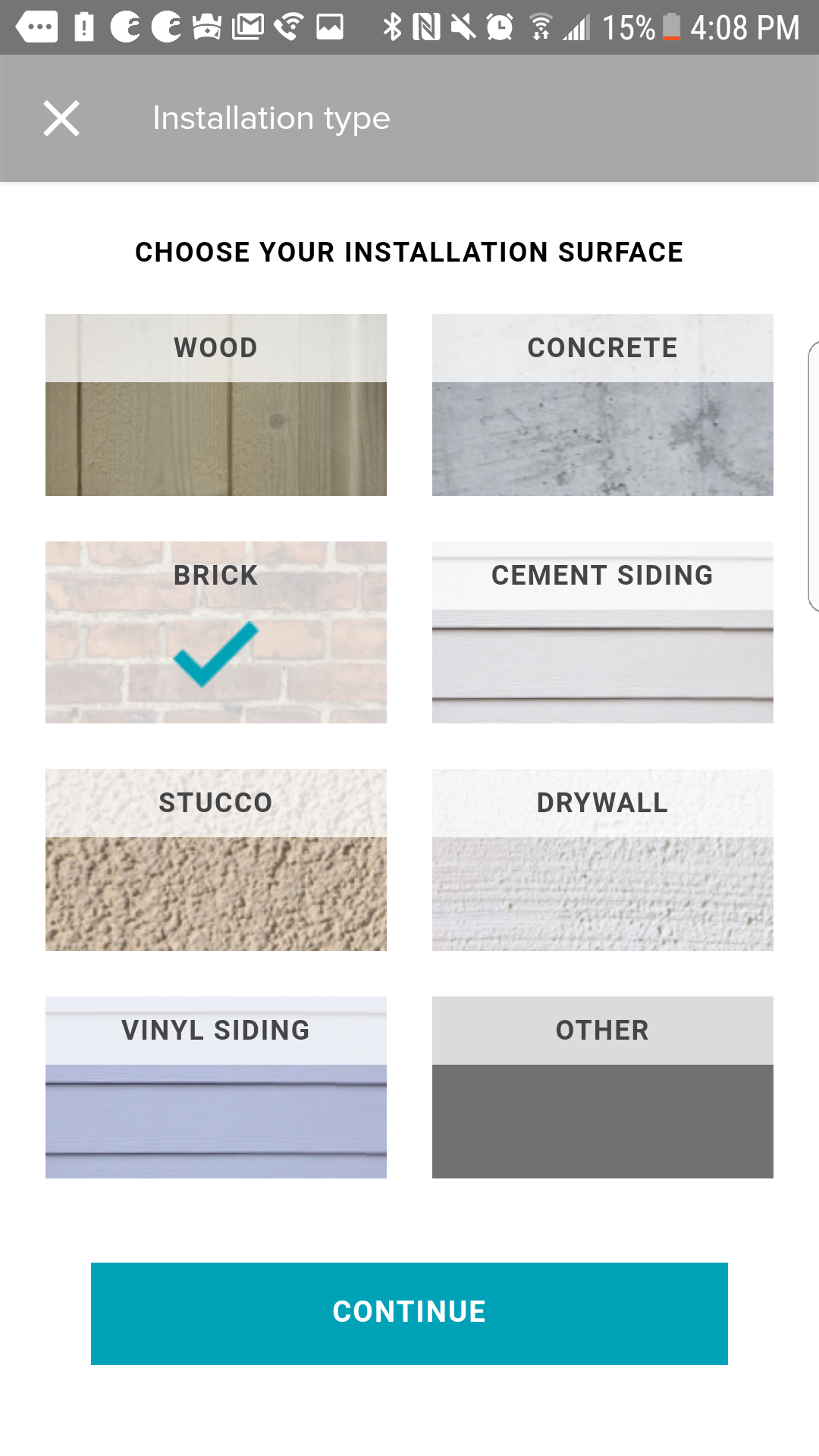 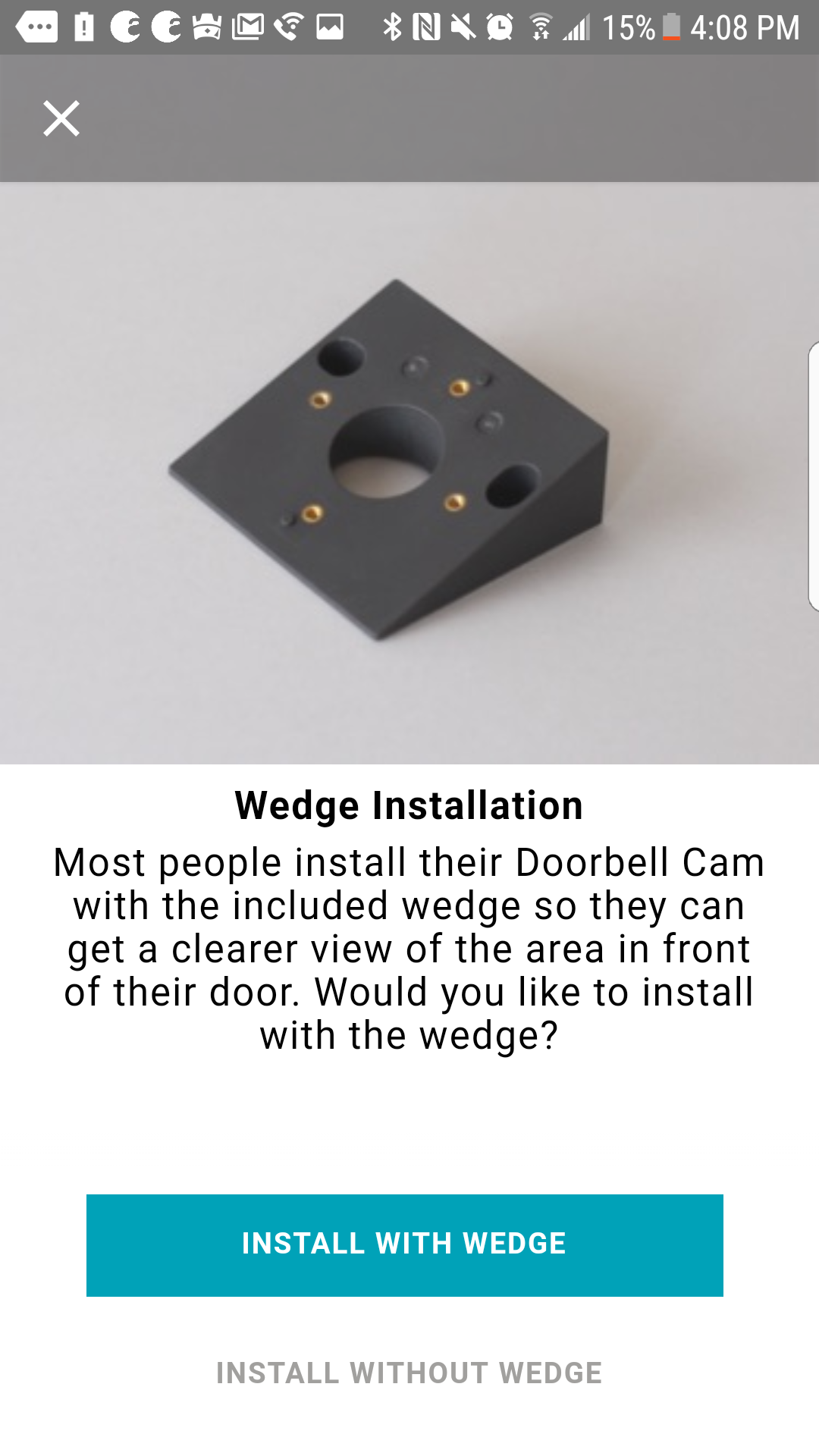 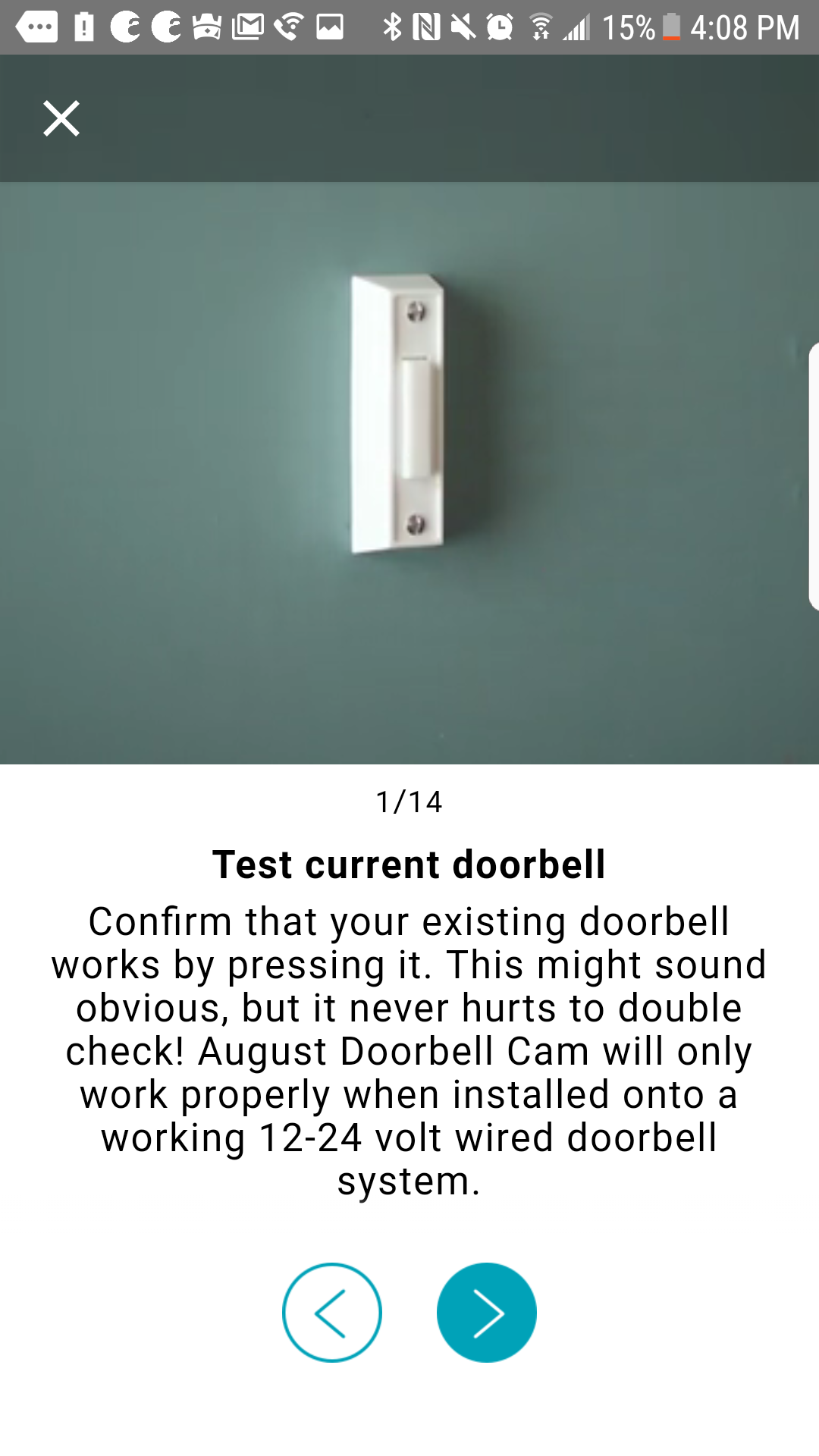 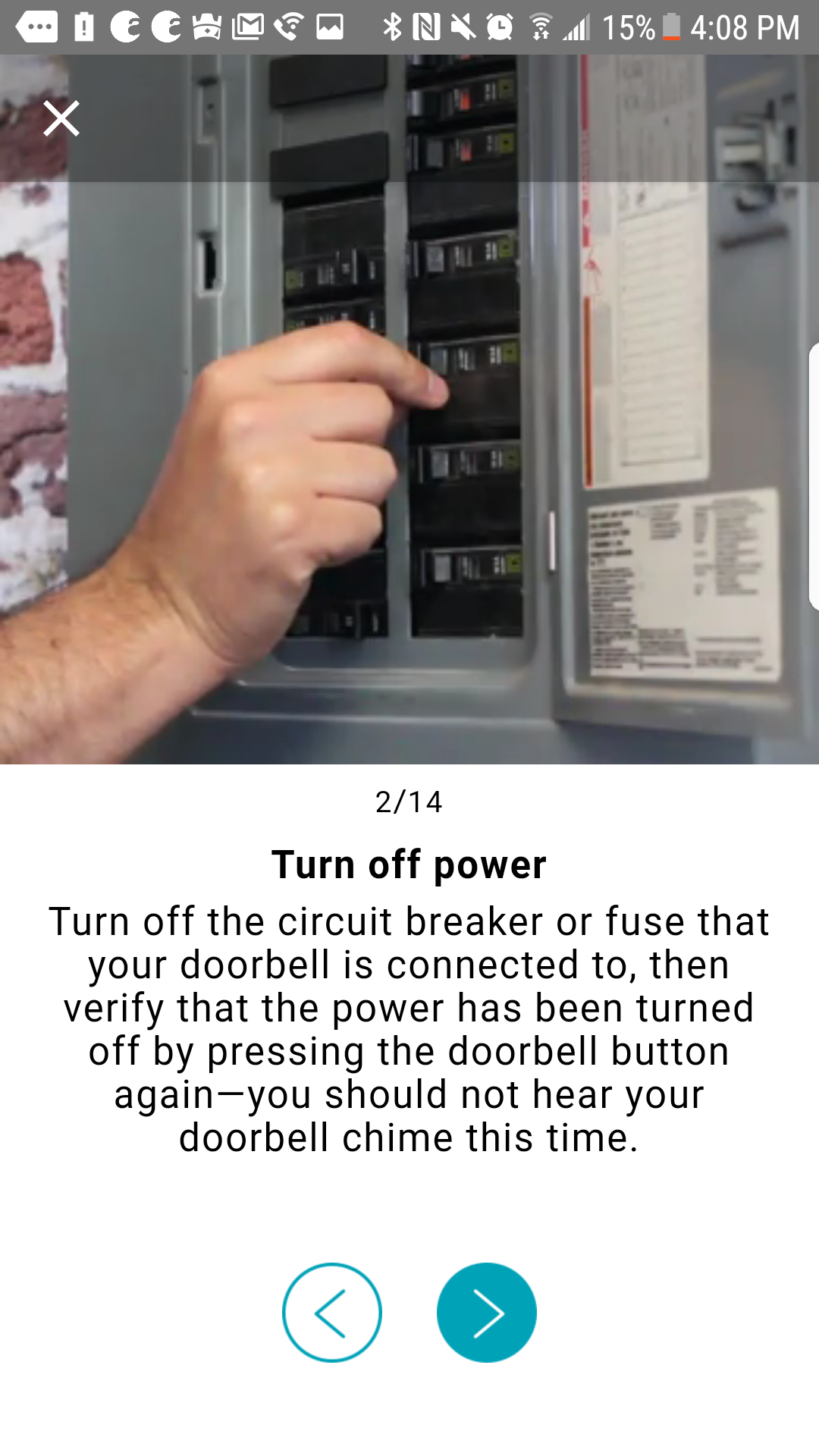 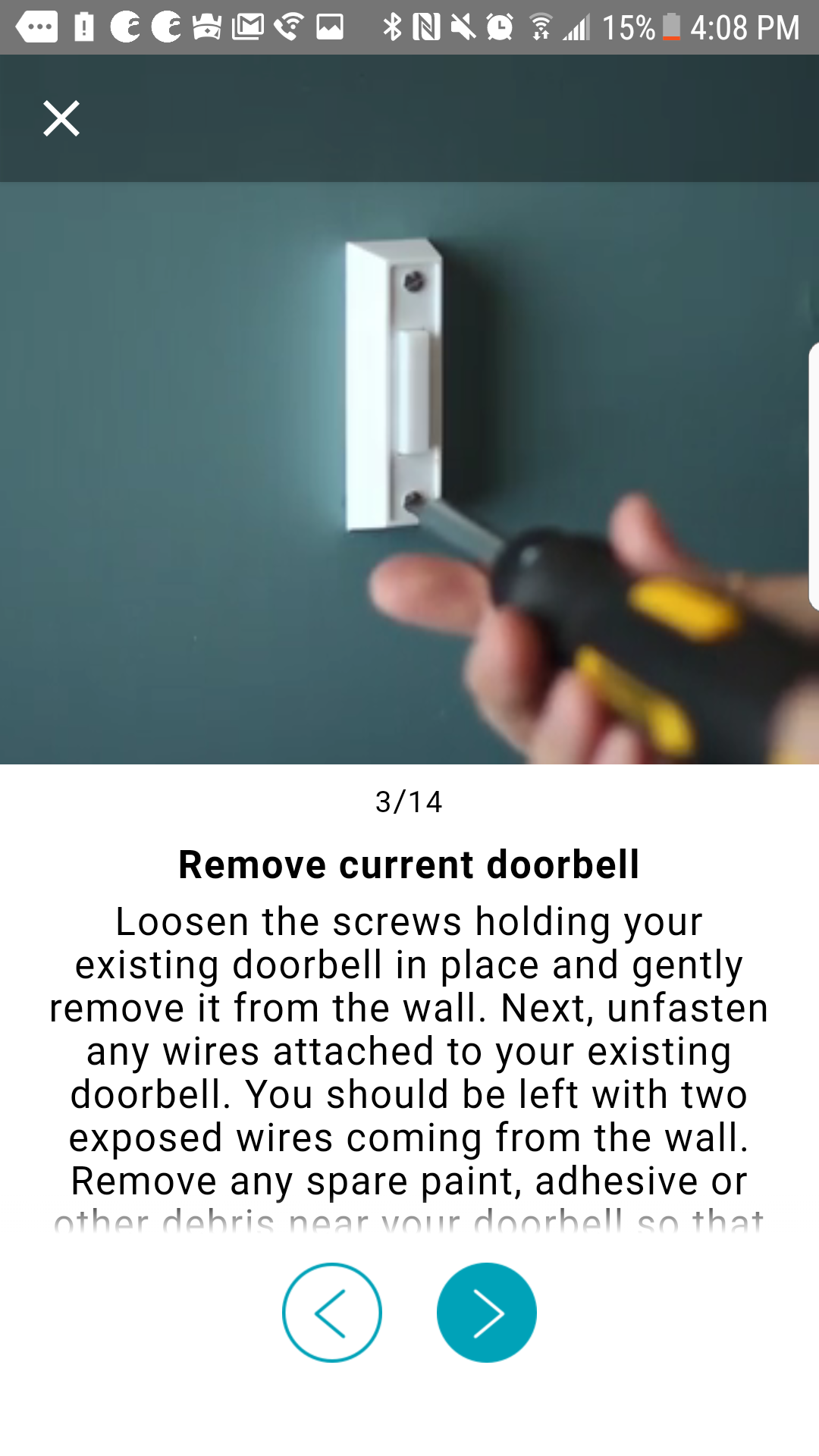 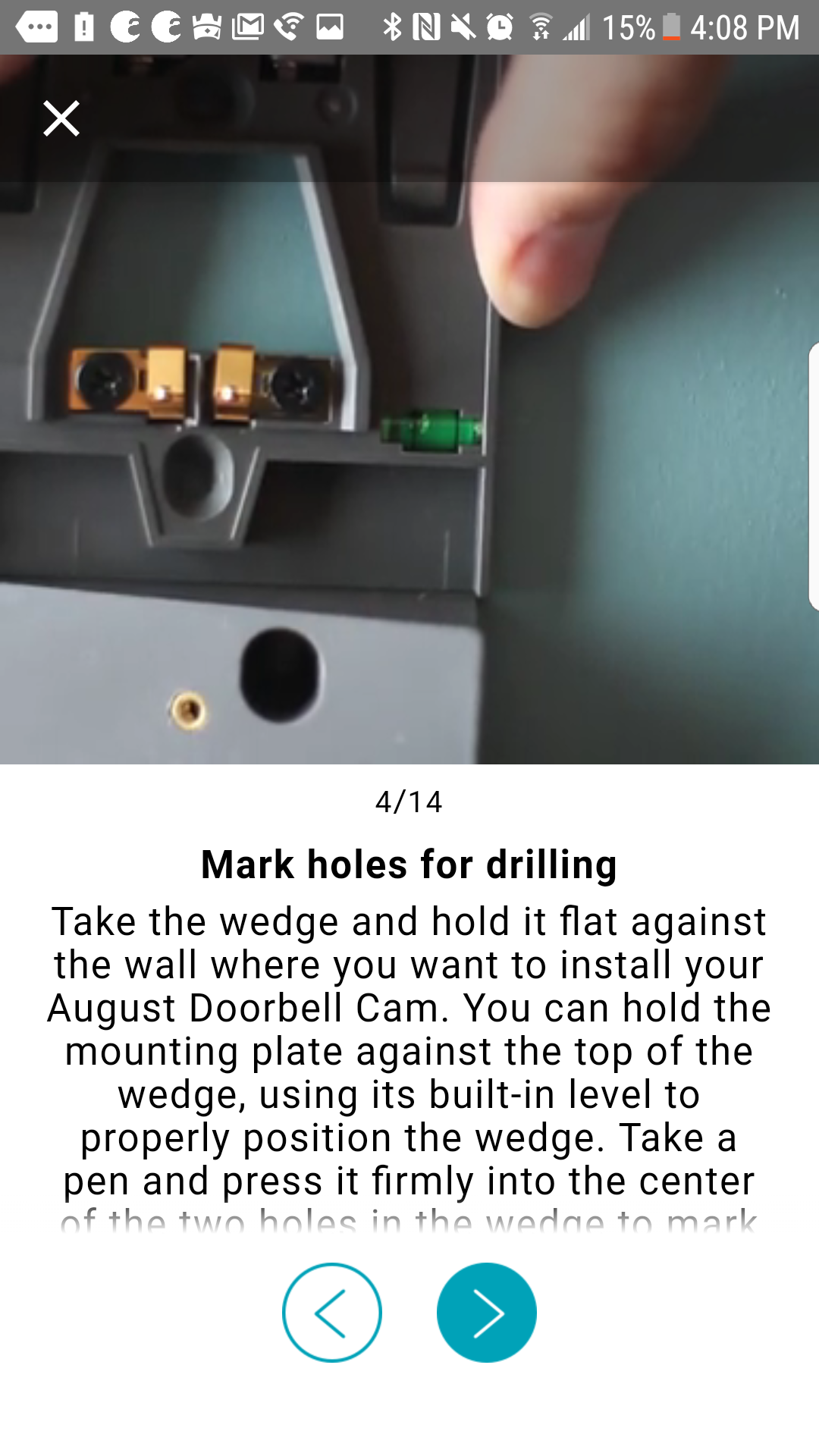 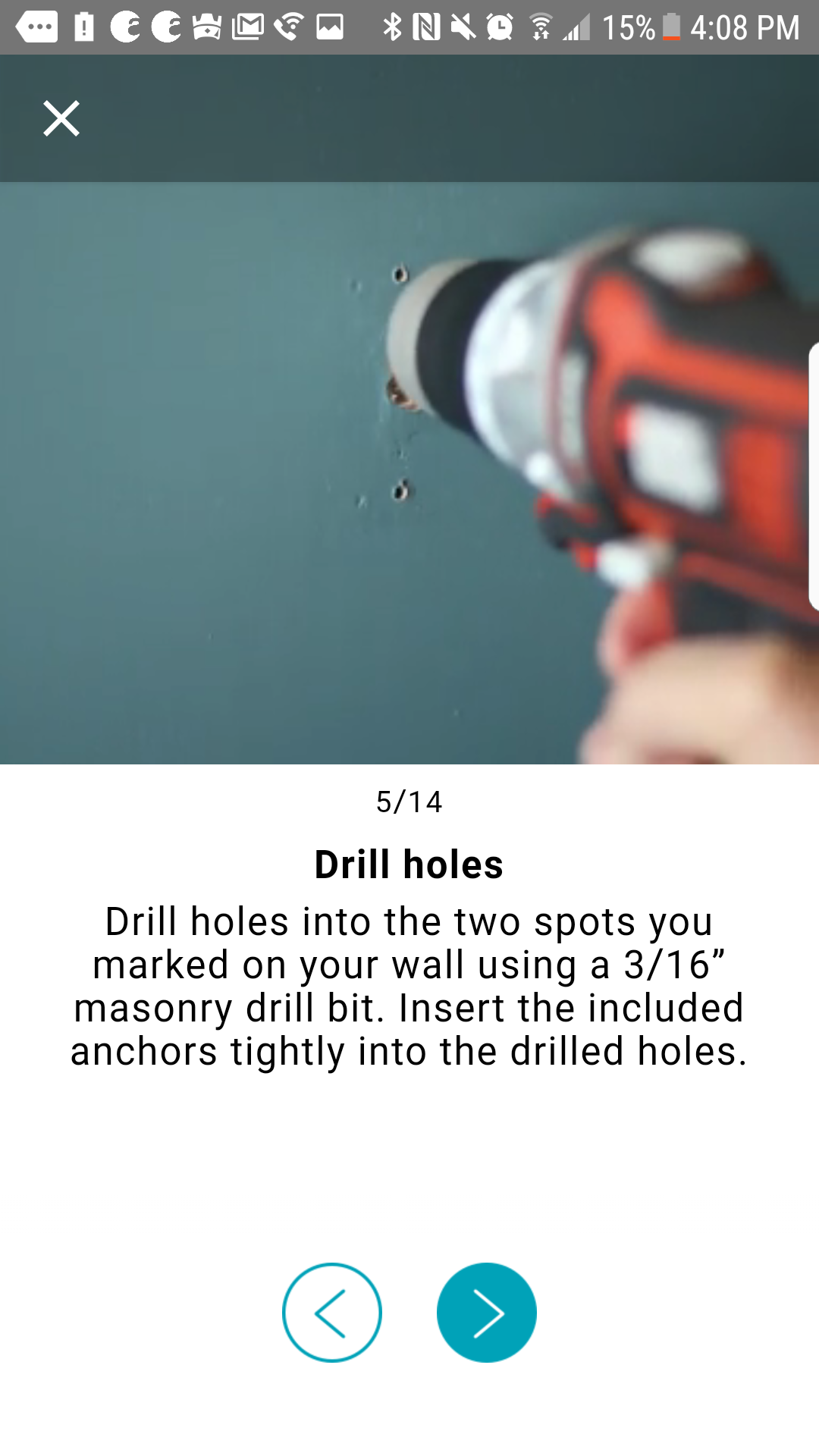 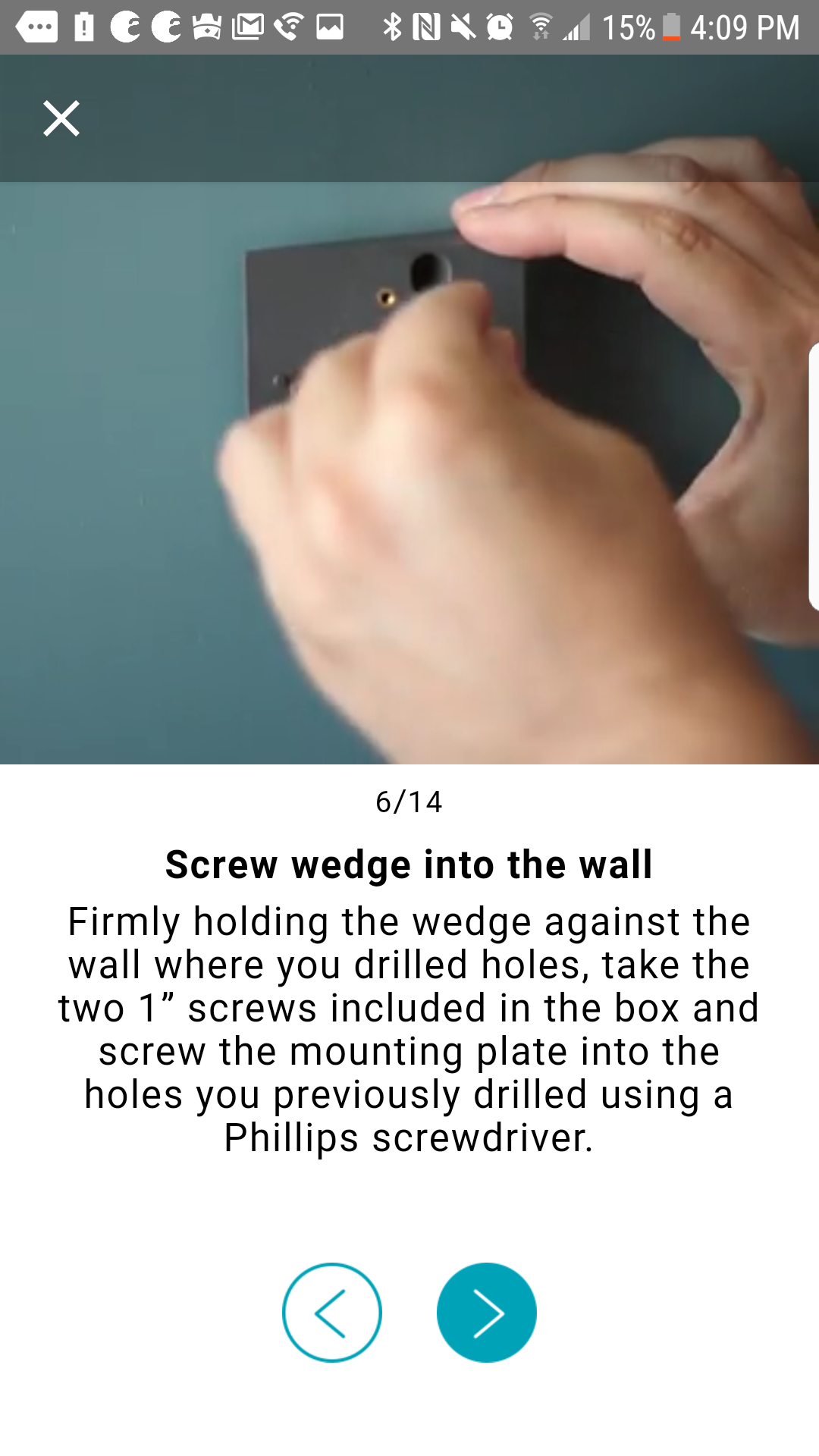 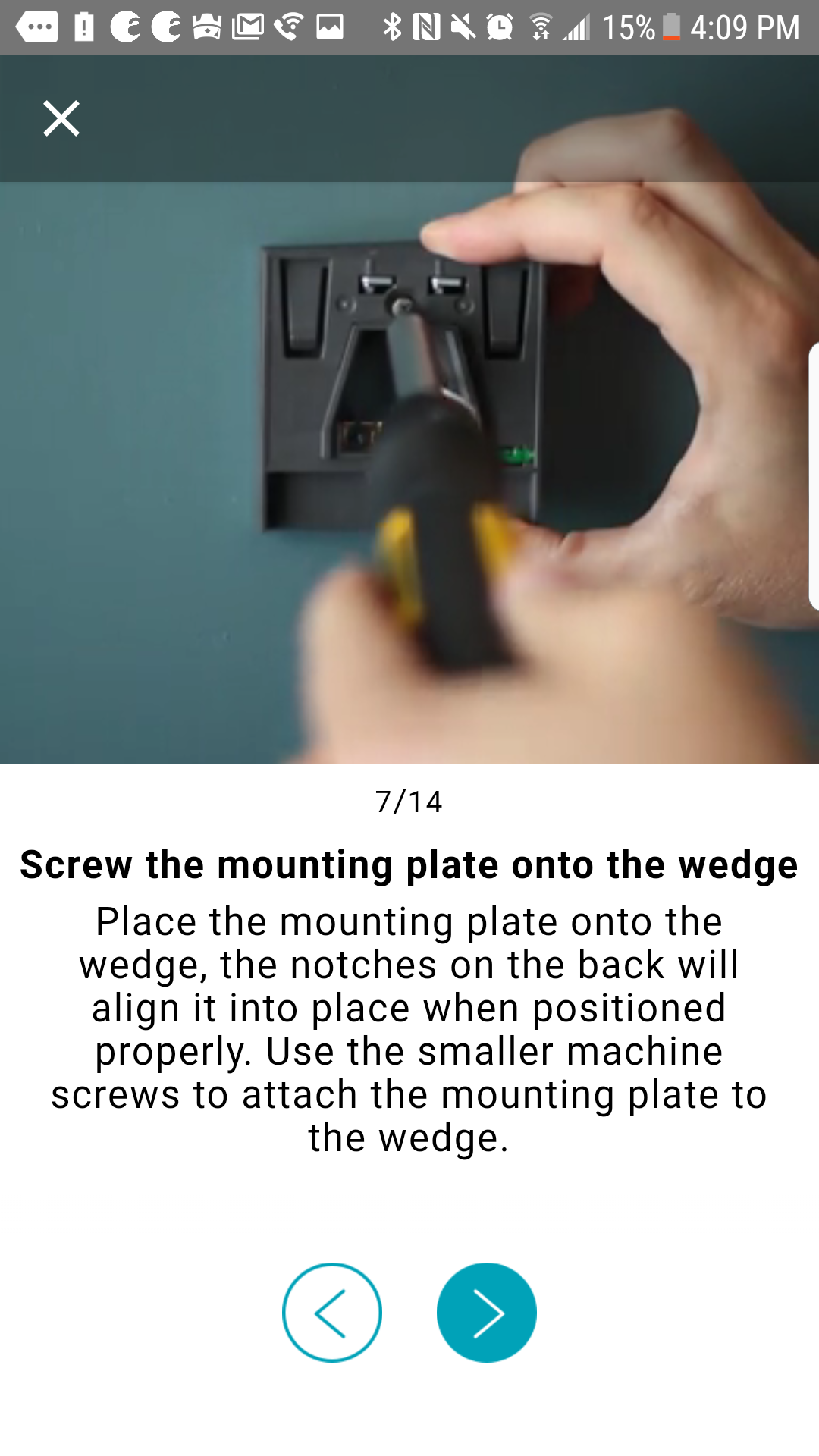 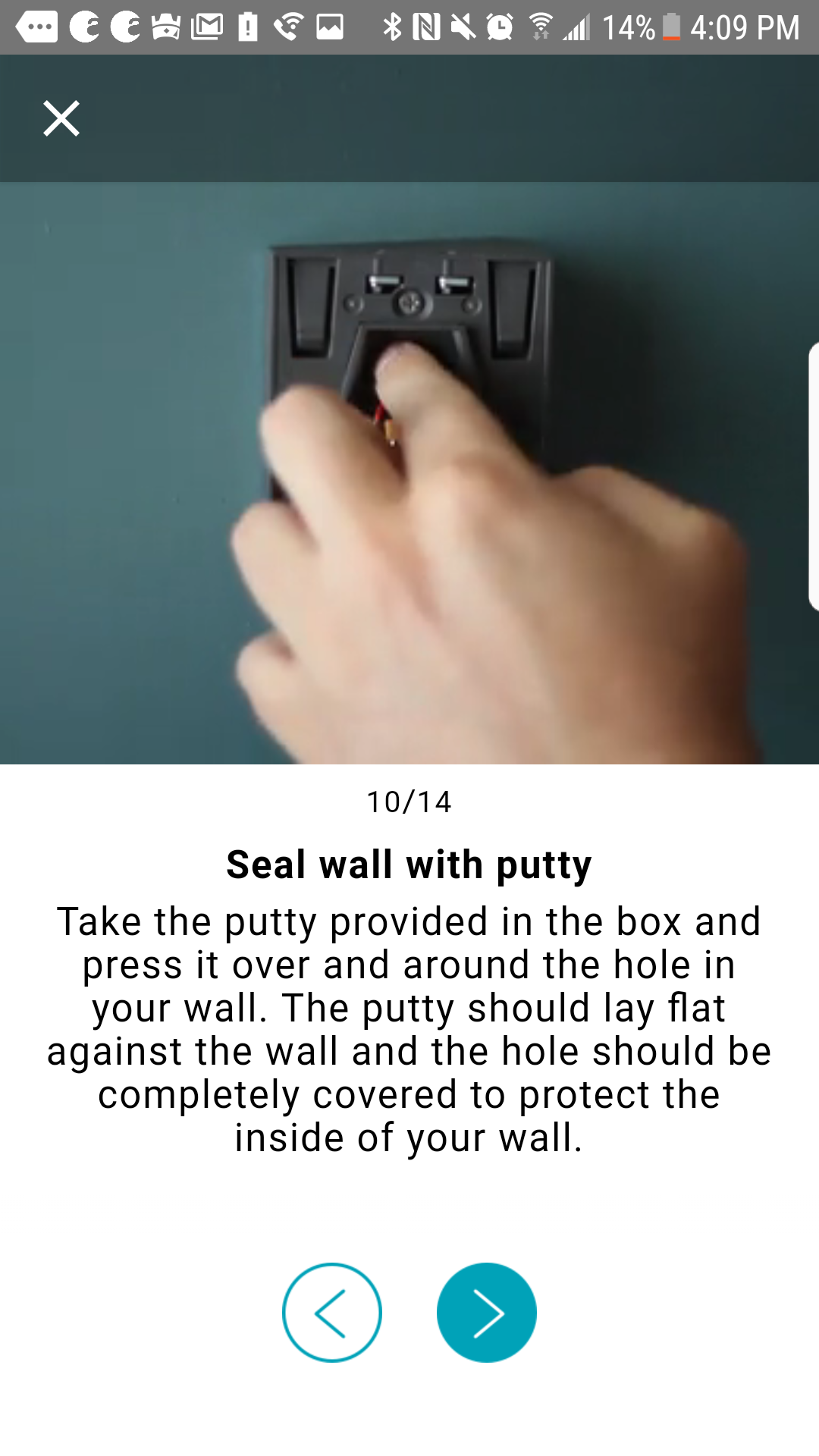 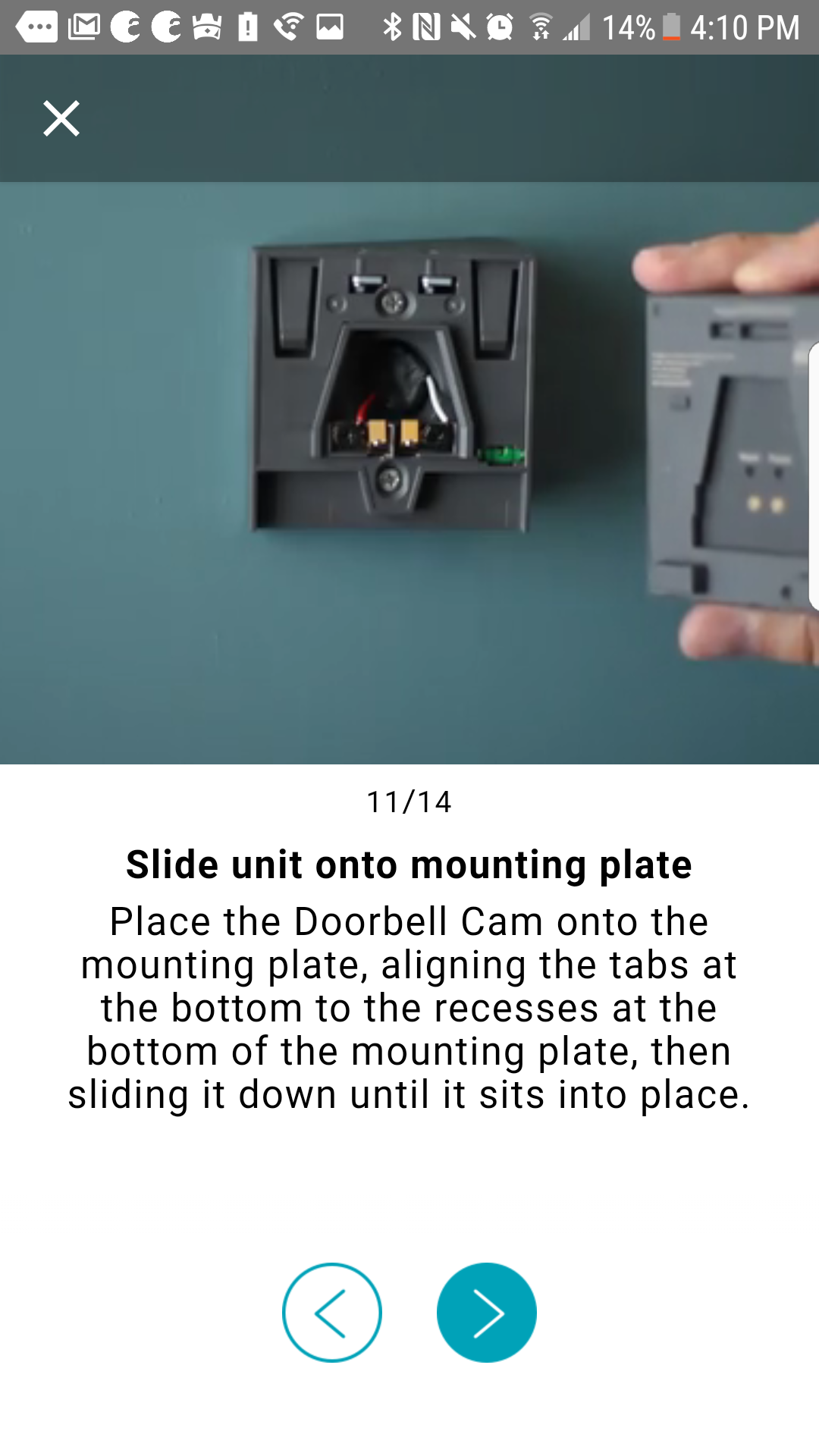 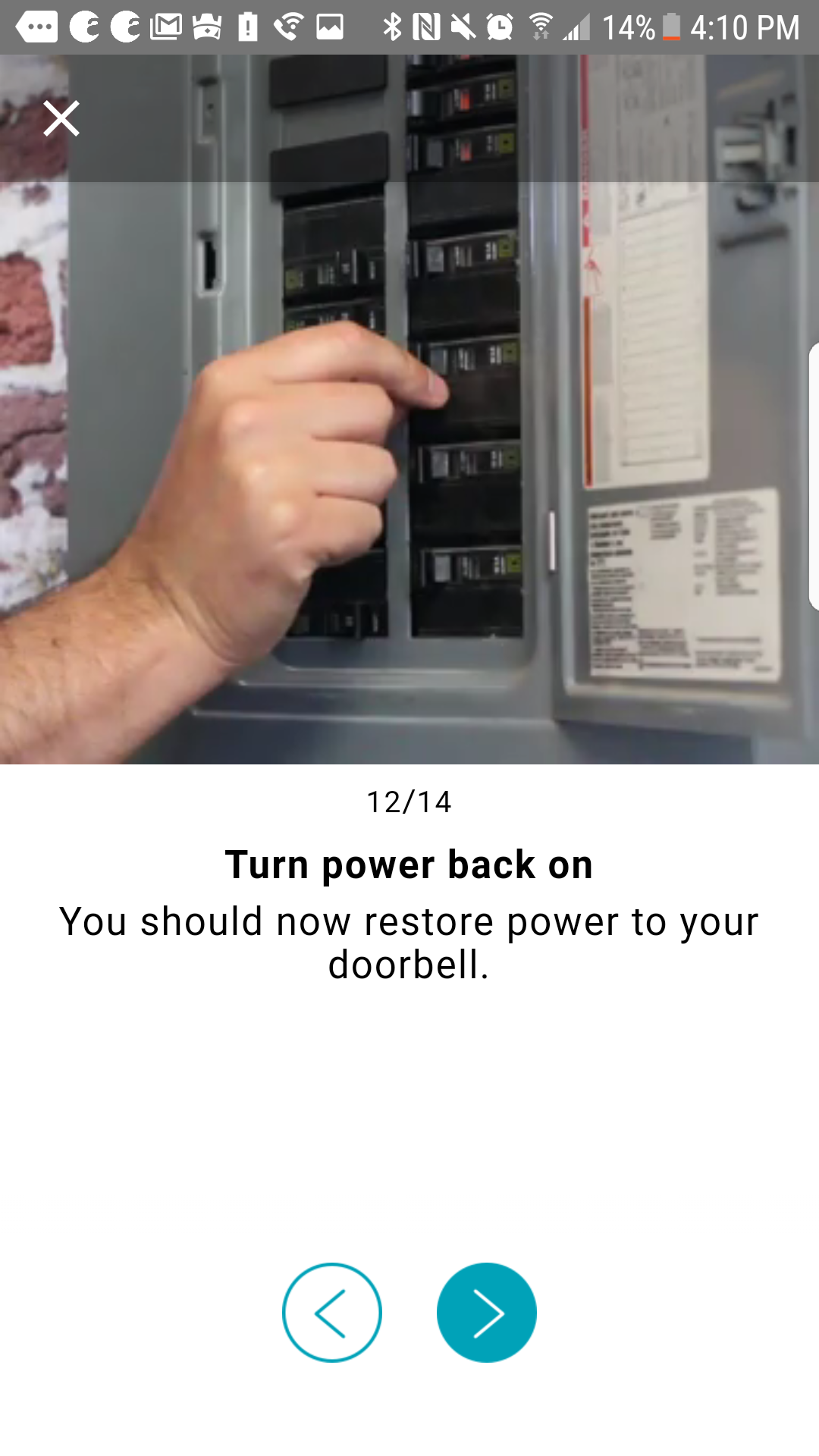 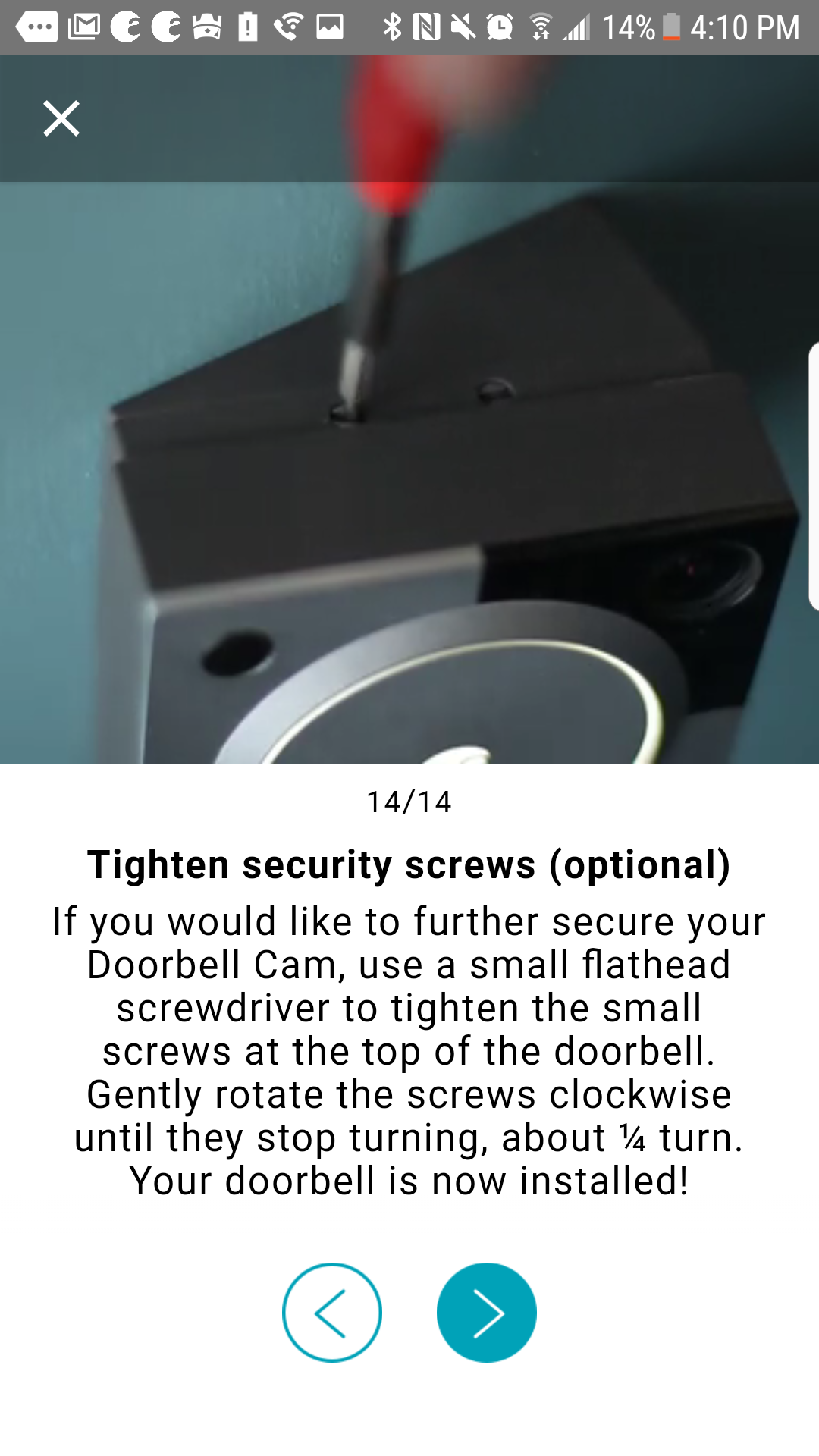 The new August Doorbell Cam Pro is mounted on the porch, configured to the network and working well.  The App did a good job of walking you through the process.  On the next page, I will go through the smart home aspects of the August Video Doorbell Can.  Lets see what partners its compatible with and how it inter operates with other devices like the Amazon Echo Show.