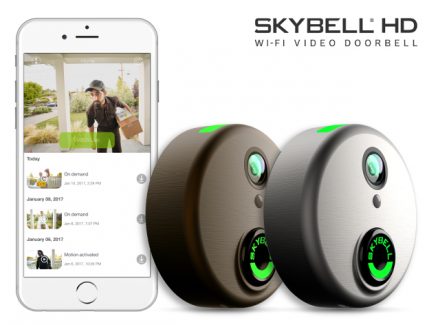 The Skybell HD video doorbell has a large feature set – one of the best is the free video hosting for its users. That means that every video that is recorded is saved for a period of time, for free. I will get into more detail later in the review. I covered the hardware installation on the previous page – now, I need to get it onto my network and patrolling my doorstep.

Everything was cranking along fine during the install. The hardware was installed without a hitch and I was on cloud nine as the SkyBell HD improved the overall look of my front porch. Now, it was time to download the app.

Like most smart devices, the SkyBell HD followed the same basic steps for installation.

SkyBell doesn’t have a web portal for your device. All configuration and settings are done with the mobile app, which is fine by me. I would much rather they save that precious web traffic for hosting videos.

The SkyBell app is available for Android and iOS devices. Once downloaded, I was able to input my information and create an account. Once the account was created, I was able to connect to the Skybell HD and configure its network settings. I do appreciate the extra effort SkyBell put into their mobile app to make this part as easy as possible. The app switched my phone’s network to connect to the SkyBell HD, and then after I selected the network, it switched my phone back. All pretty seamless. 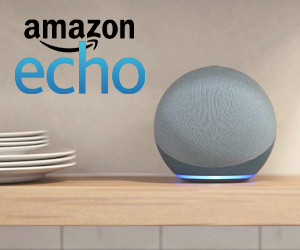 After I configured the network settings, everything came to a halt. I opened the app, and there was the green “Watch Live” button. When I selected it, I received an error message. “Stream could not be established.”  So, I waited a couple minutes, thinking that maybe the SkyBell just needed to sync some settings and then it would become available.

That wasn’t the case. It still could not establish a stream. Although this time, the app showed a background of my porch, so there was a connection being established and some communication happening, albeit limited. I tried to enter the settings menu. That also failed, and I was told that there was an error requesting the settings and I should try again later.

I pulled the SkyBell HD off the mount, let the lights die and reattached it to the back plate, hoping maybe it just needed a reboot. The boot sequence was correct. It would start yellow and finish green, ready to go, and yet I was still not able to get a stream going. I could tell it was working, as there was that background image of my front yard – so there was a connection, but something still wasn’t right.

Consulting the FAQ’s, there was a lot of concern about network speed and wireless signal quality. I am not your average users – I have 2 different wireless networks. One for my kids and general use and the other specifically for my home automation devices. 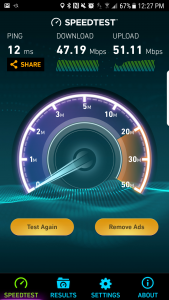 Speeds checked out. Just needed to change the SSID settings on my wireless network and separate the 2G and 5G networks.

Not sure what to do, I took the advice of the FAQ’s and I ran a speed test. I was getting 50Mbs up and down. I am no stranger to networking, and make sure that part of my system is solid.

So, I moved on to the next part. Checking signal strength. The distance from the SkyBell HD to the wireless router was about 25 feet. The router is centrally located in the garage. Everything checked out there, too.

As I read down the list of FAQ’s, there was a small blurb about the SkyBell HD only being 2G compatible – at the bottom. It stated that you should make sure it is connected to a 2G network.

It also stated that the SkyBell HD may get confused if you have a router that broadcasts the 2G and 5G networks using one name, which… ding, ding, ding! I did.

I was able to log into my router and see that the SkyBell HD was connected via 2G, but it still did not work correctly. This meant it was not able to differentiate between the two networks and was having issues.

Now, this presented a whole different level of frustration. If you change the SSID of your wireless network, you have to go back and change the settings on all of the other connected devices to this new network name.

Oh man, I was not looking forward to this. As I mentioned, this is the network I have all my home devices on, which is a lot, as you can imagine, since I am writing a smart home device review. I have a lot of things connected to that network.

It took me about an hour and a half to change the network SSID, and reconfigure all the attached devices. Now, I had the router broadcasting two different networks, SHA2 and SHA5.

The SSID issue was the only hiccup I had using the SkyBell HD. At the time, I was a little bent out of shape having to change the network settings on all the devices.

Looking back now, the SkyBell HD has performed great. After changing the network around, I have not had one connection issue. I use the SkyBell app on the iPad Pro and Samsung S7 Edge. I have the iPad setup for house guests and is usually on the island in the kitchen.

I have included screenshots below of the initial setup and configuration with the SkyBell HD app. Browse through them and you can see the steps involved with putting it on the network.

As I found out above, it’s a good thing to have your wireless router broadcast 2 different SSID’s for 2G and 5G to ensure a great connection with the SkyBell HD. Like all problems with smart home products, this issue may become a thing of the past as SkyBell makes software updates to their products. 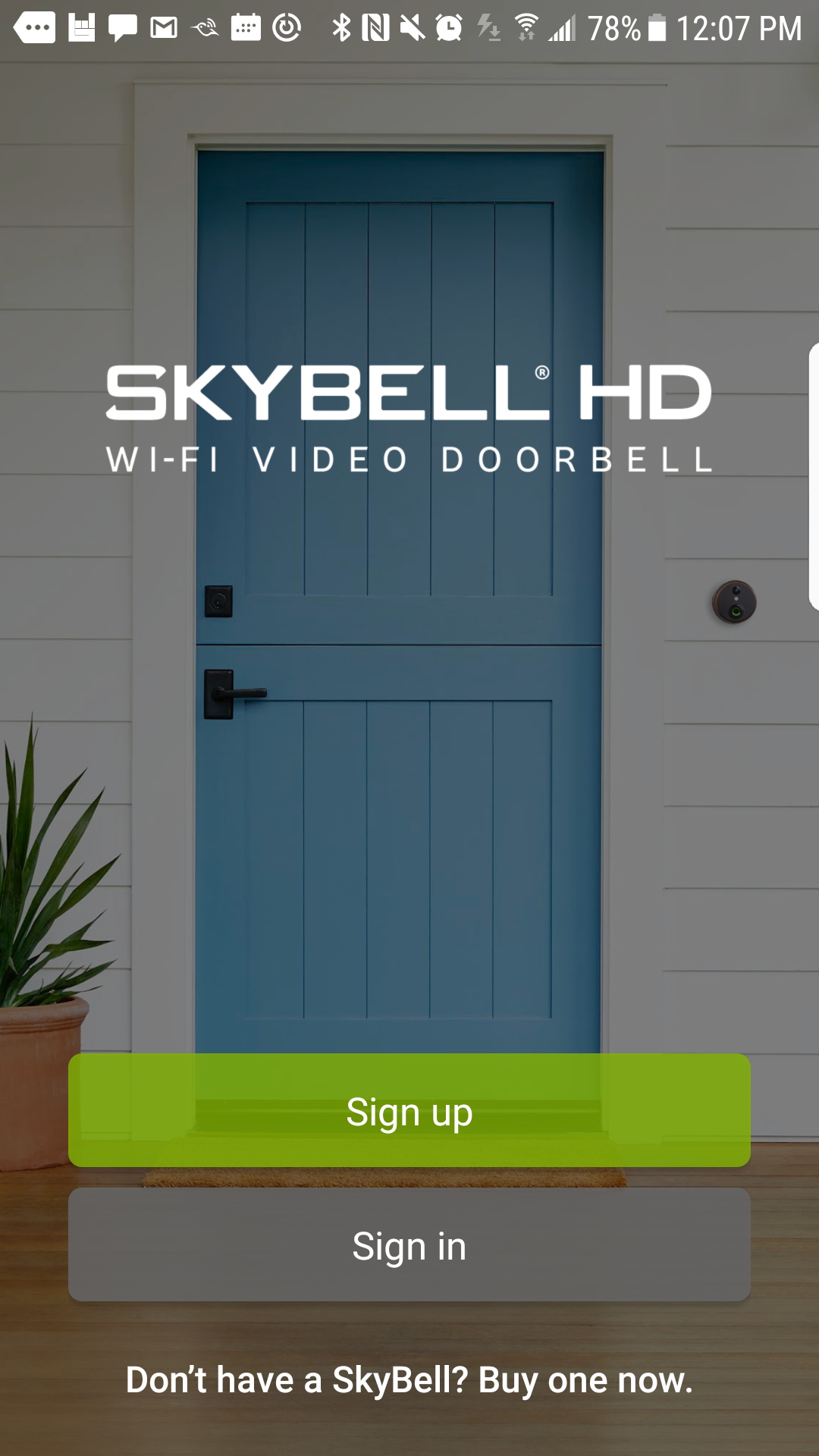 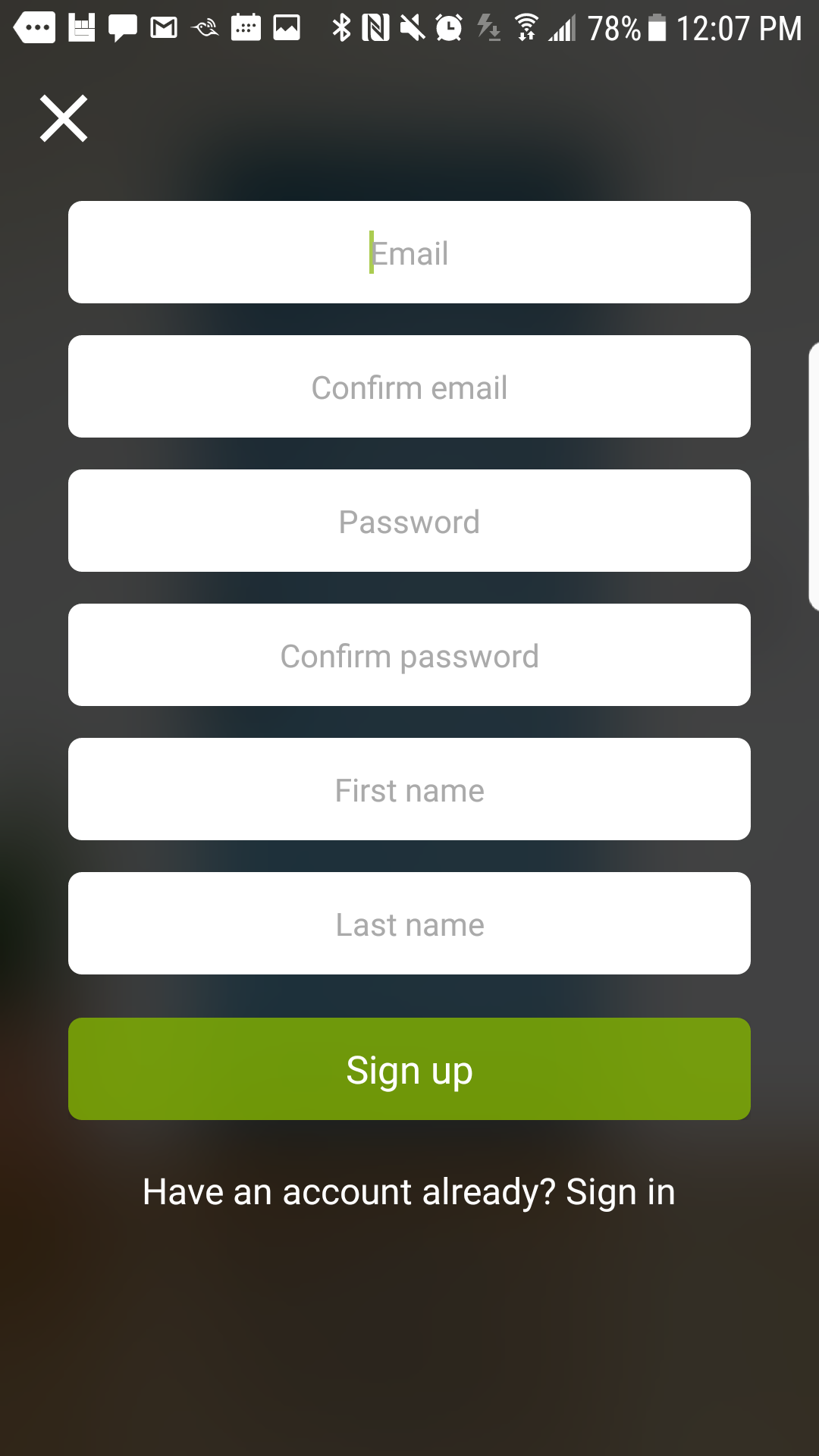 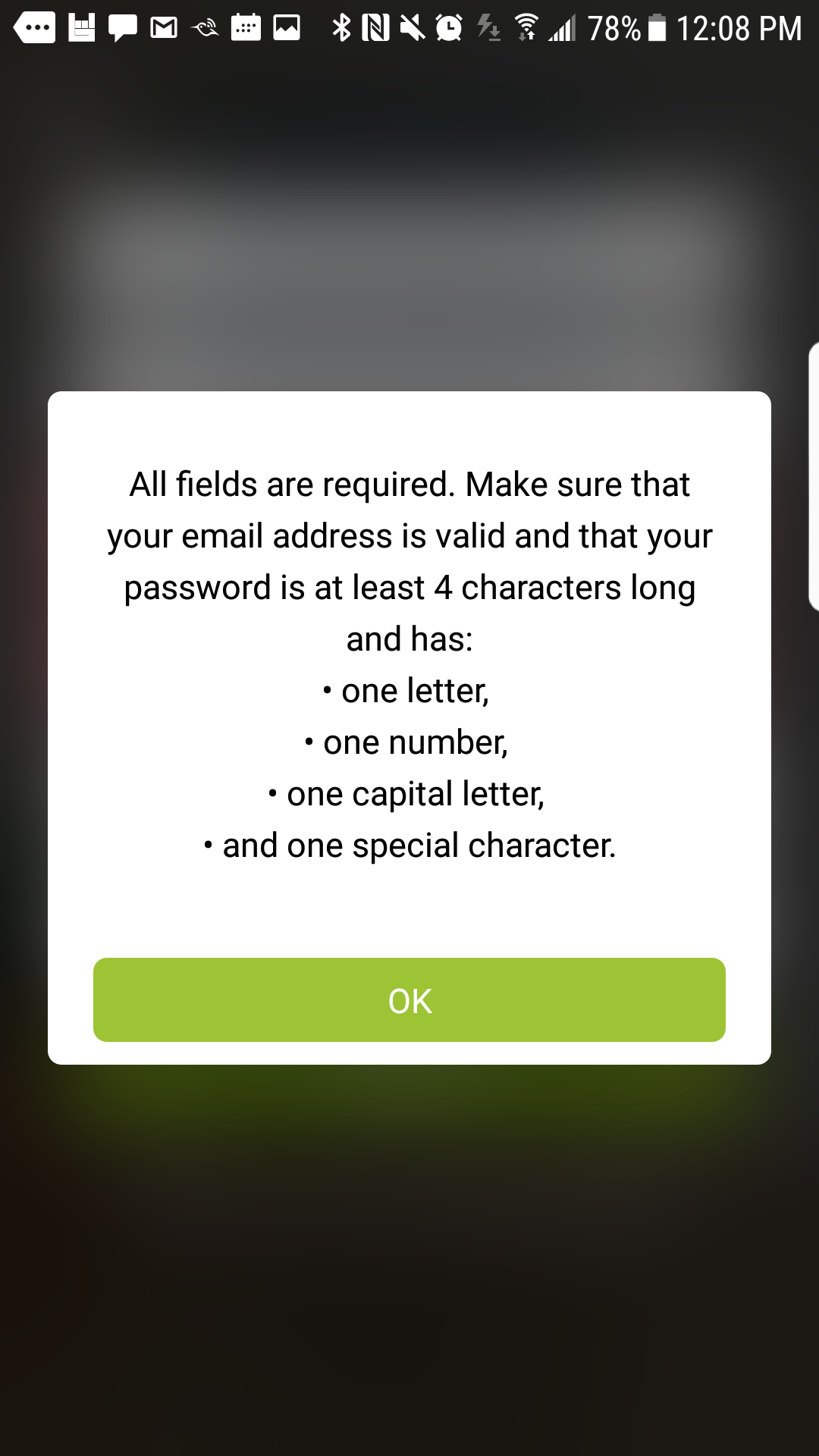 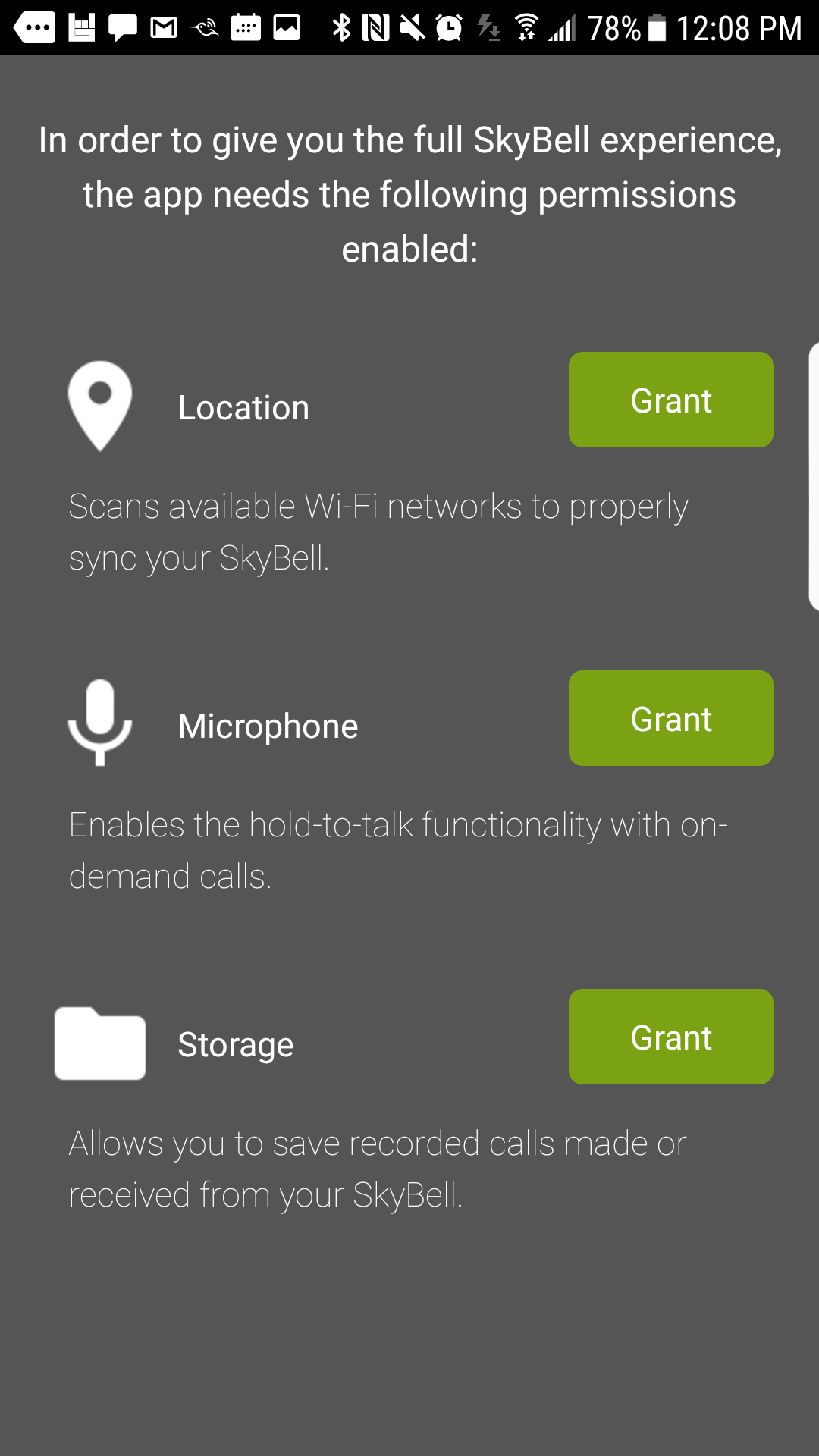 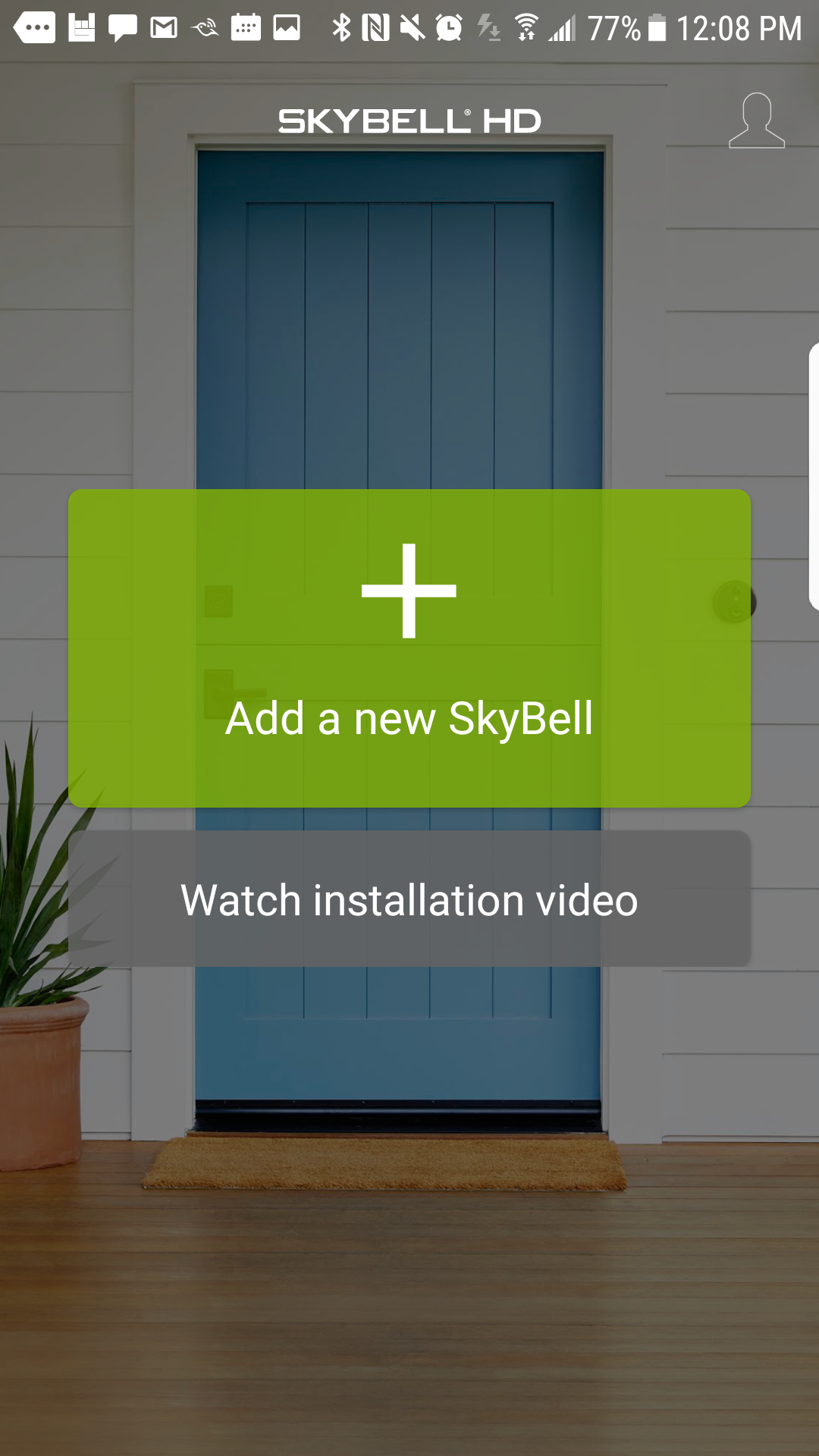 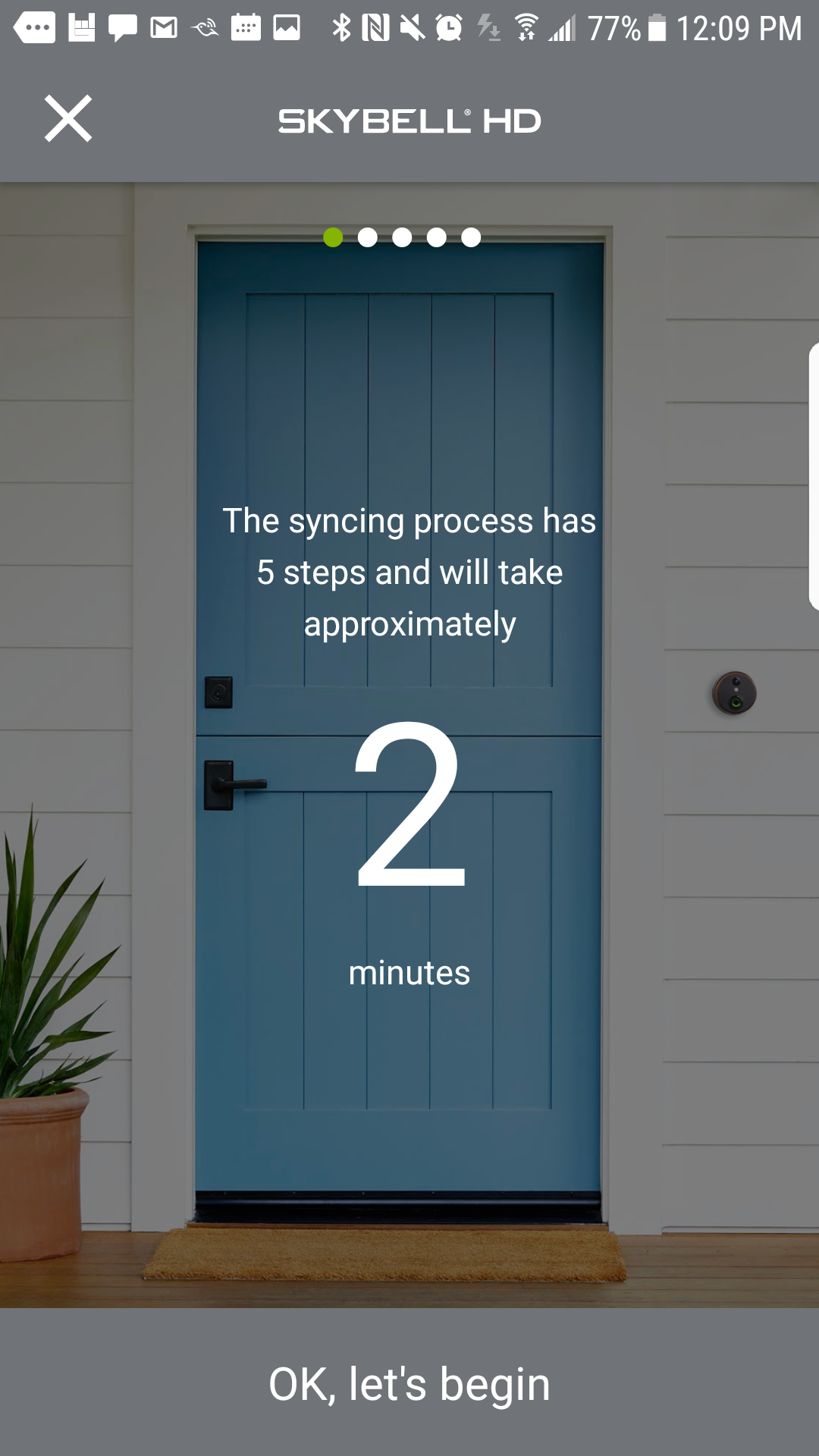 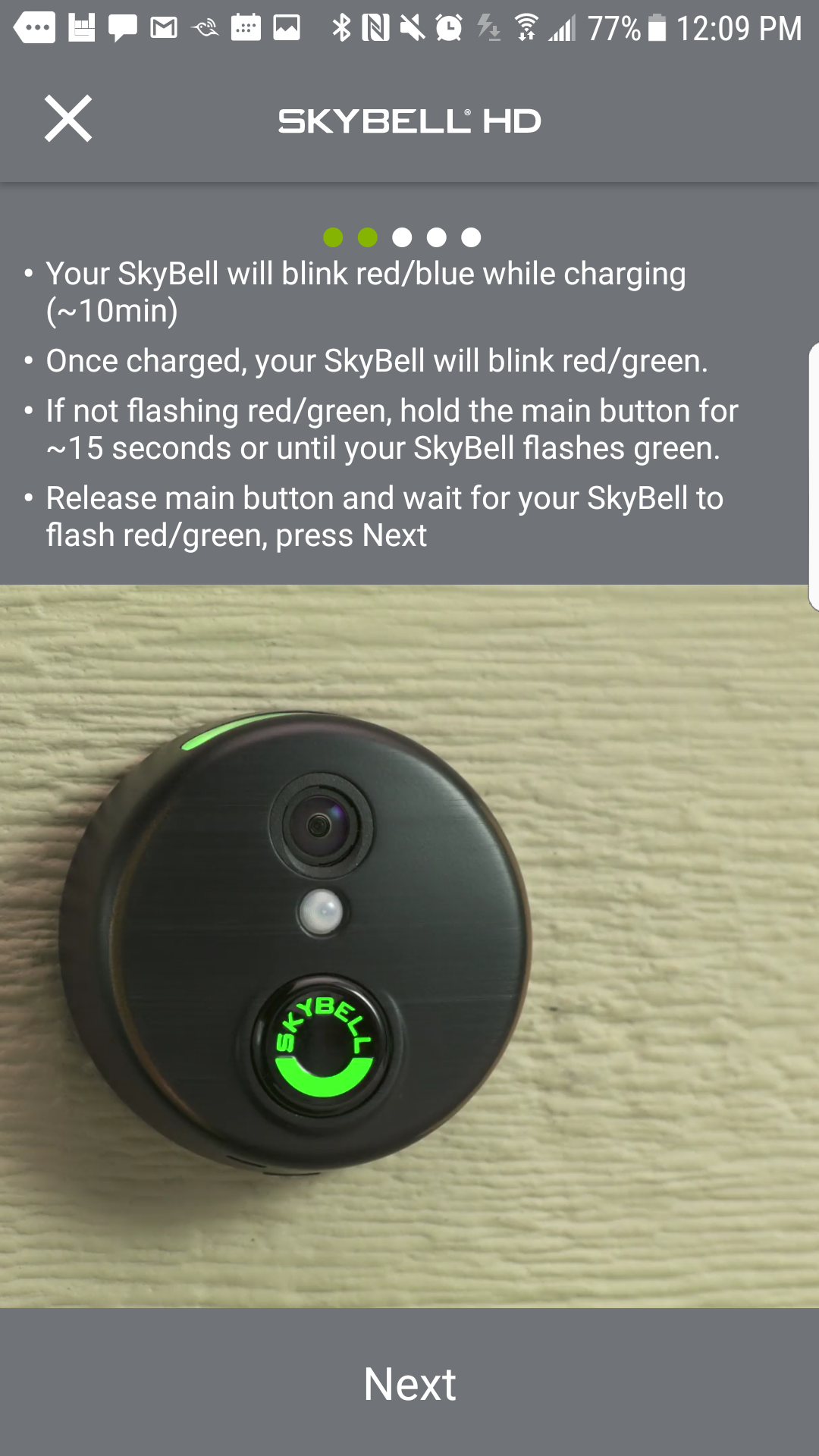 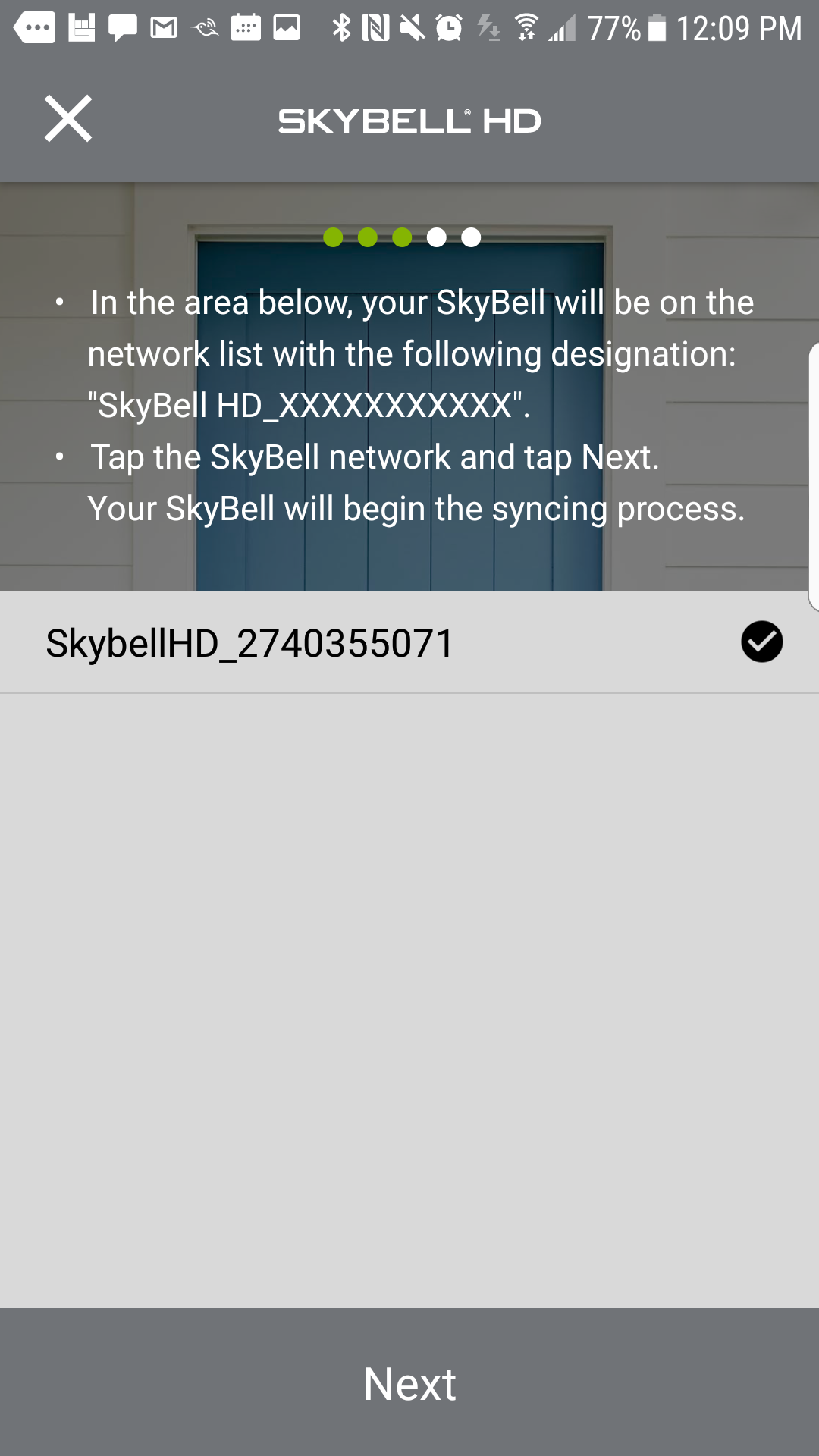 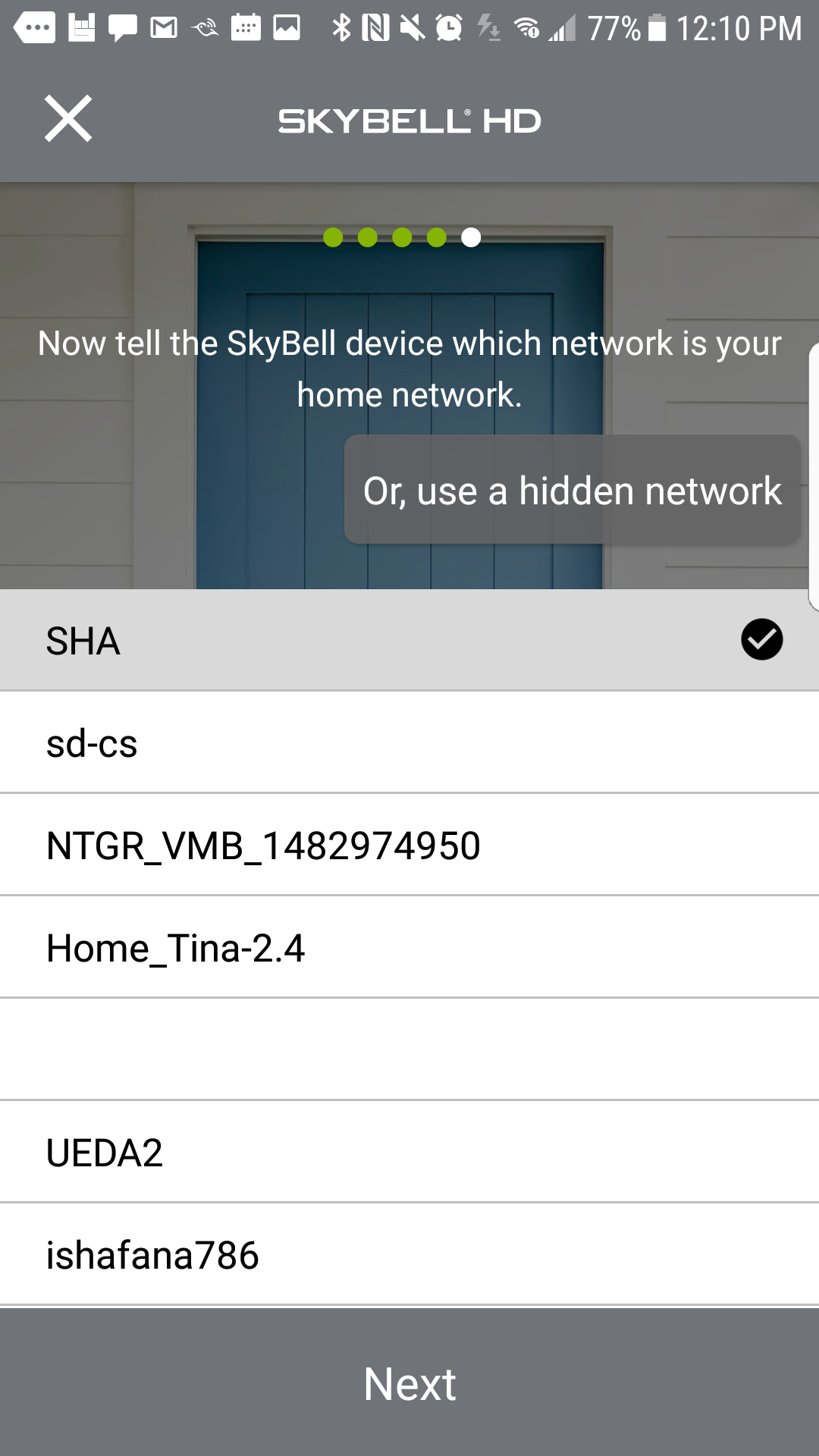 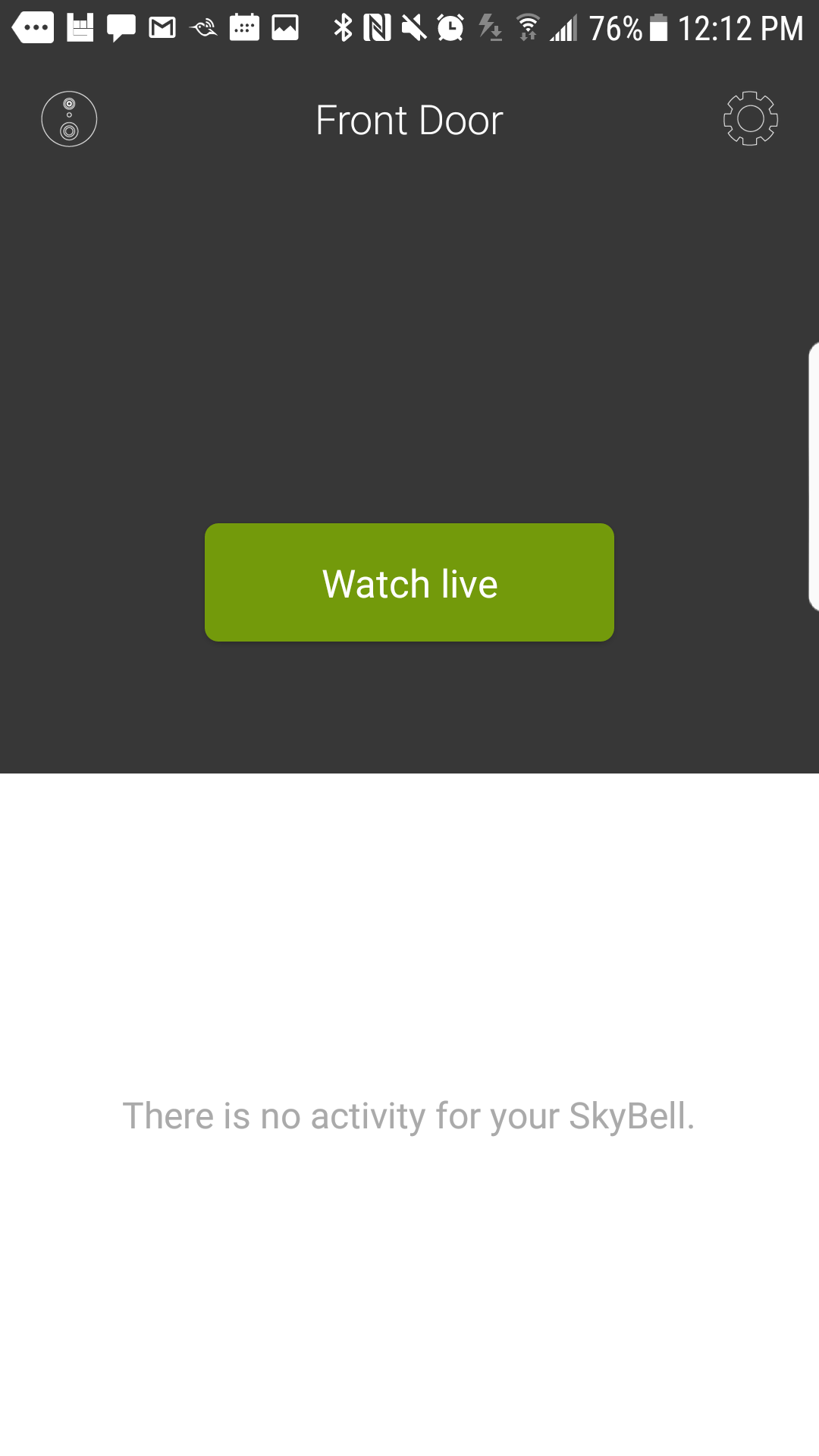 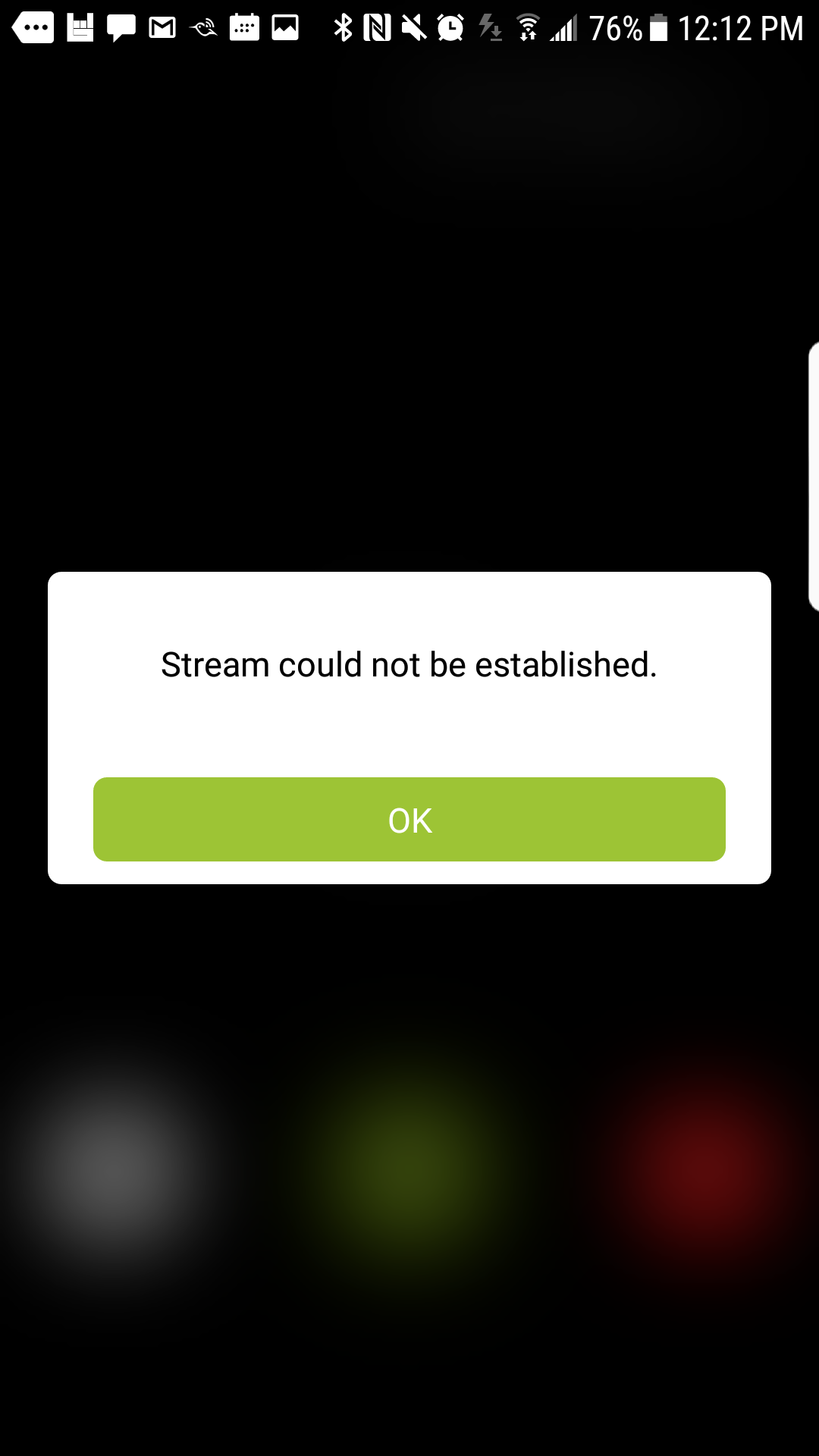 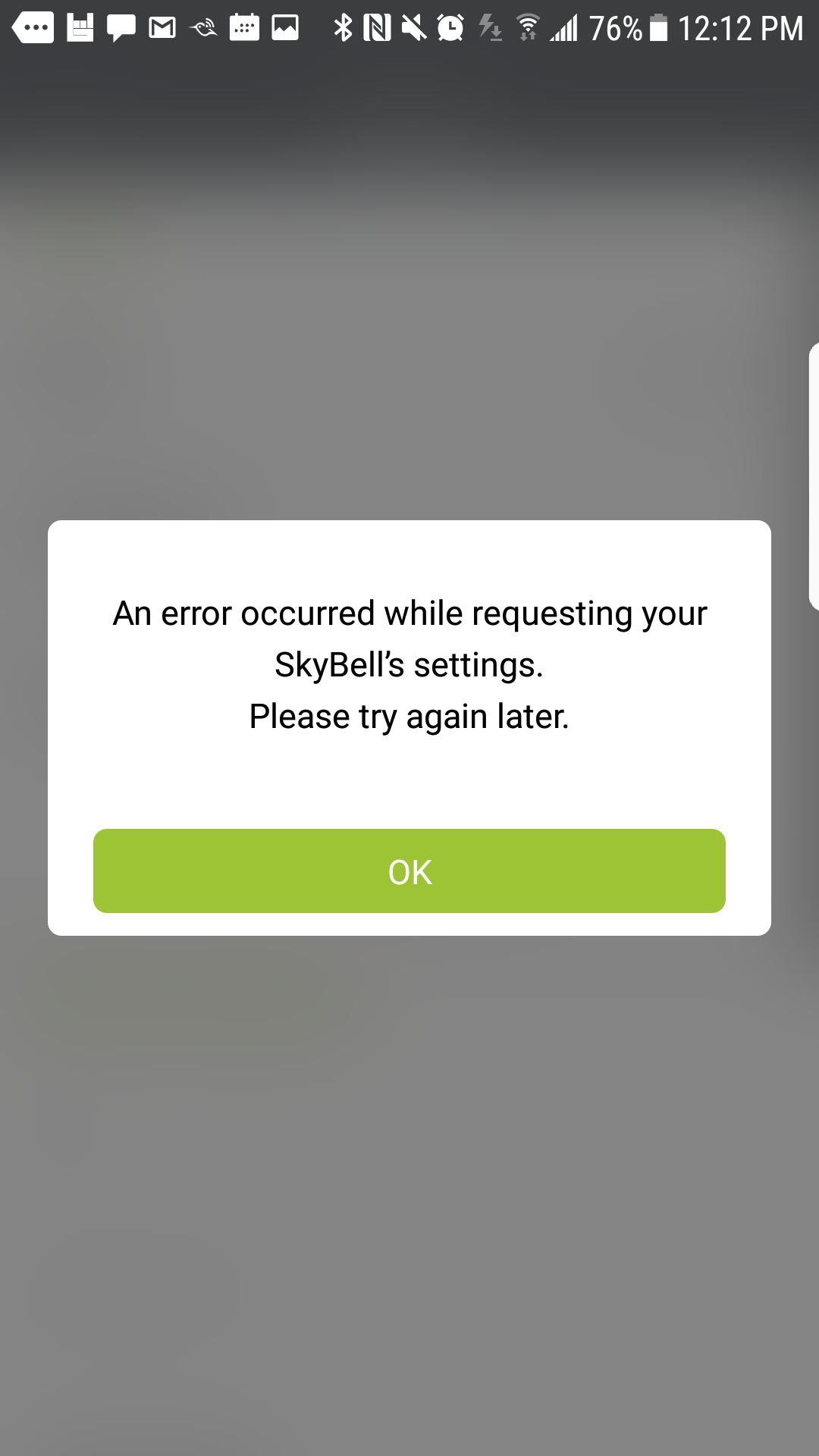 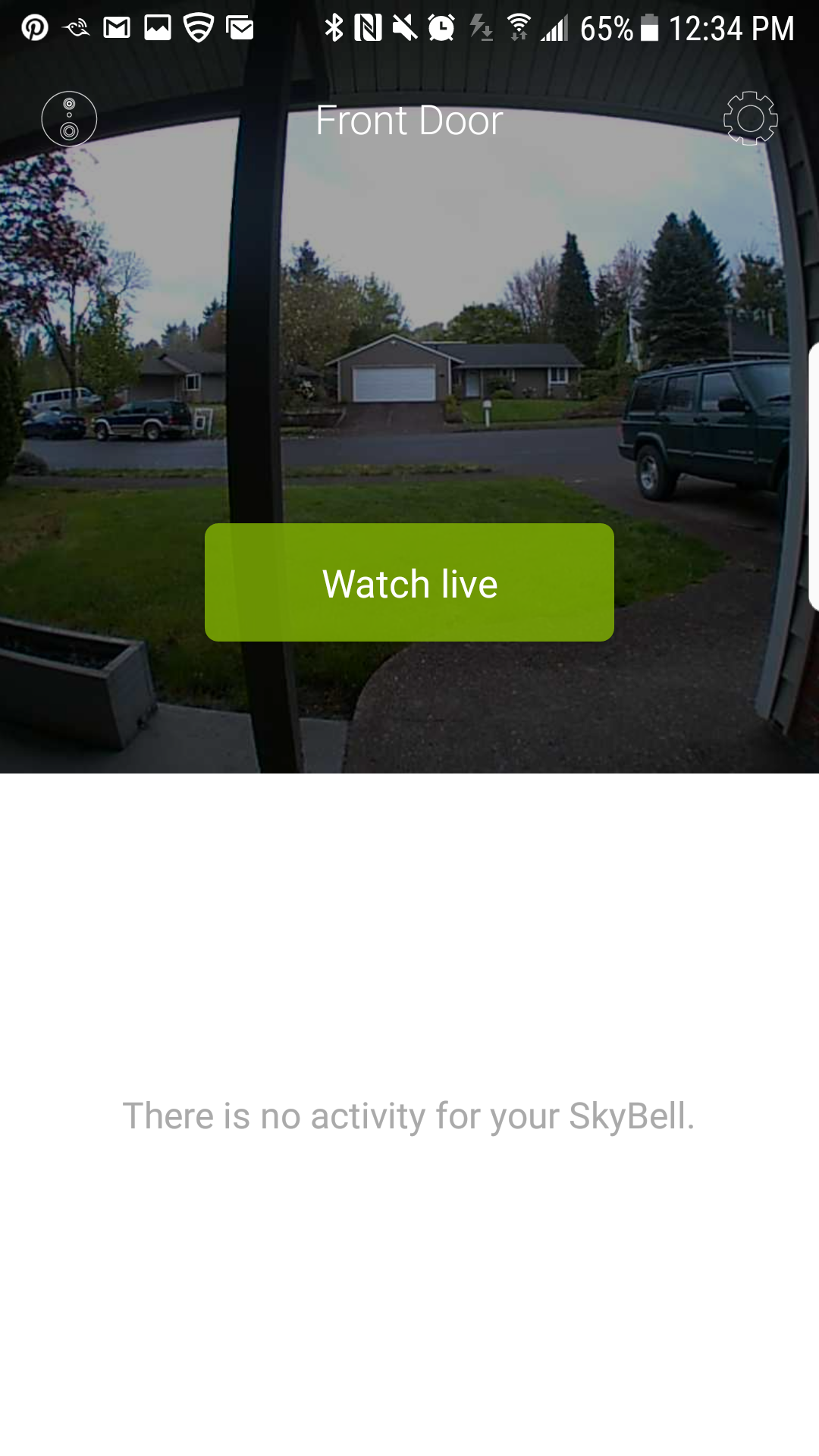 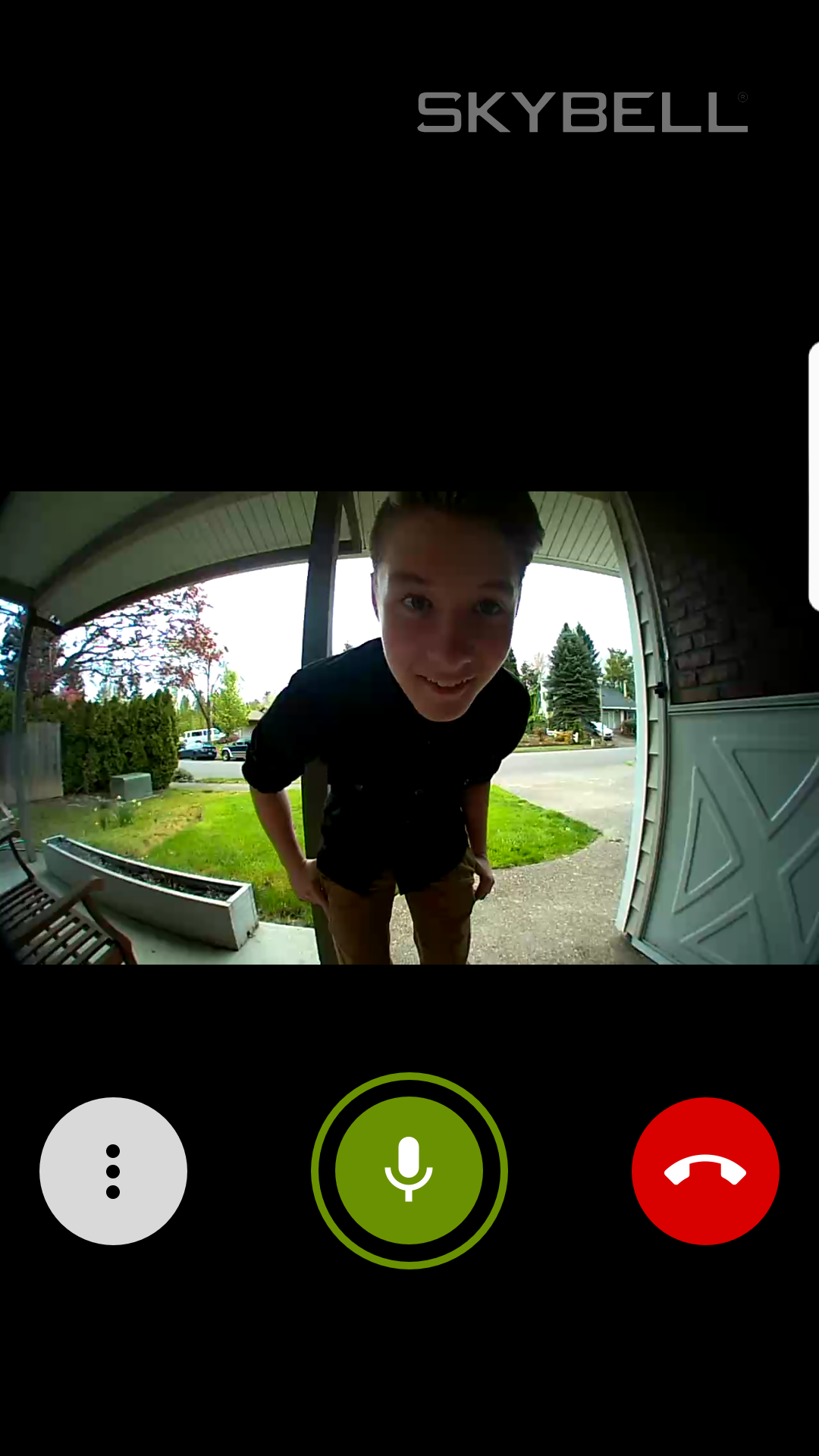 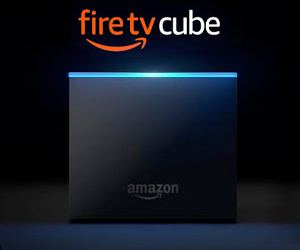 Now that the Skybell HD is setup and working correctly, it’s time to jump into the fun stuff – the features and how it works.

I was a bit fascinated by the SkyBell HD for the first few days. There are other cameras in my home automation system, but this was a unique view out my front door.

Read on to the next page as I go though the features of the SkyBell HD. I will also detail out the settings that are available for adjustment.

Also as important is the home automation compatibility of the Skybell HD. With no delay, on to the next page!