Now we’re talking!  97” diagonal of incredible picture quality that only OLED technology can produce.  Officially, this huge TV bares a model number of:  OLED97G2, or just think of it in the long version as the LG OLED 97” G2 evo Gallery TV

LG’s 97” EVO TV is really big!  .  We’re talking just over 7 feet wide!  Sports and movies will be awesome.  I’ll talk more about the picture, but let’s check out the basics: 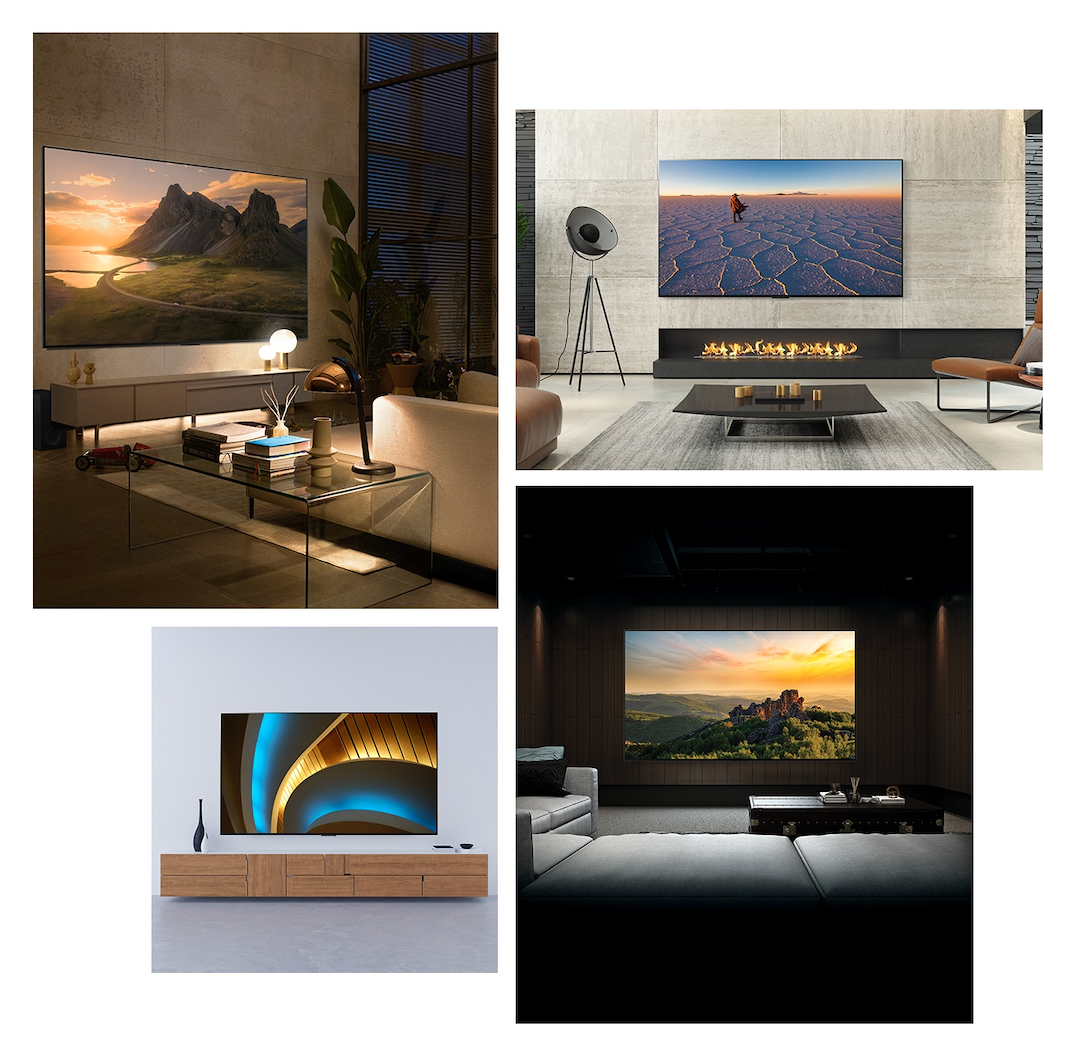 Perhaps most significantly, we’re seeing an OLED that’s almost as large as most home theater folks have in their homes using projectors.  I know, I was in the projector business as a reviewer (projectorreviews.com – now owned by my friends Phil and Diane Jones).  Before that, I was the first online projector reseller (1994)– for a total of 28 years focused on projectors.  But now its time for something new!

My own projector screen sizes over the years varied including my current 106” diagonal (pretty typical).  Before I downsized to a condo, I had 124” and 128” screens in previous houses. Those two were larger than most HT projector owners have.  Personally, I’m looking forward to this 97” to become more affordable.  Myself, in addition to having a very good HT projector (in a small bedroom) I have a 3 year old LG 77” OLED C series 4K TV, (LG recently replaced my model with a newer one – for less, of course).

Back to the LG, or rather, the OLED Technology that LG uses in their flagship.  It’s not so important as to how it works, as how good it looks:

Let’s talk the benefits of OLED for a moment.

With LG’s 97” EVO OLED TV, you’ve got one big picture, and with the OLED, the picture is superior to projection.  That’s because LG’s OLED TVs can produce a true black – as can all OLED TVs.  Everything else out there, be it LCD/LED or projector, can only do various degrees of dark gray as their “best.”

It may have a really big picture, but it is truly thin!

Note:  I am sorry hurricane Ian kept me from getting from SW Florida, to the CEDIA show in Dallas this year last week.  I would have loved to see demoed, this top of the line, largest EVO, tackling the toughest images, movies, and videos reproduced spectacularly.

I strongly recommend OLED as worth the price, if the budget allows.  True, any OLED TV is significantly pricier than lower end TV tech, but consider – my OLED typically sold for about $5K 3 years ago.  Now, the newer version is just half of that.  As one expects, prices keep coming down.

One downside relating to OLED, while this and other are very nicely bright, the brightest non OLED TVs are a good bit brighter. 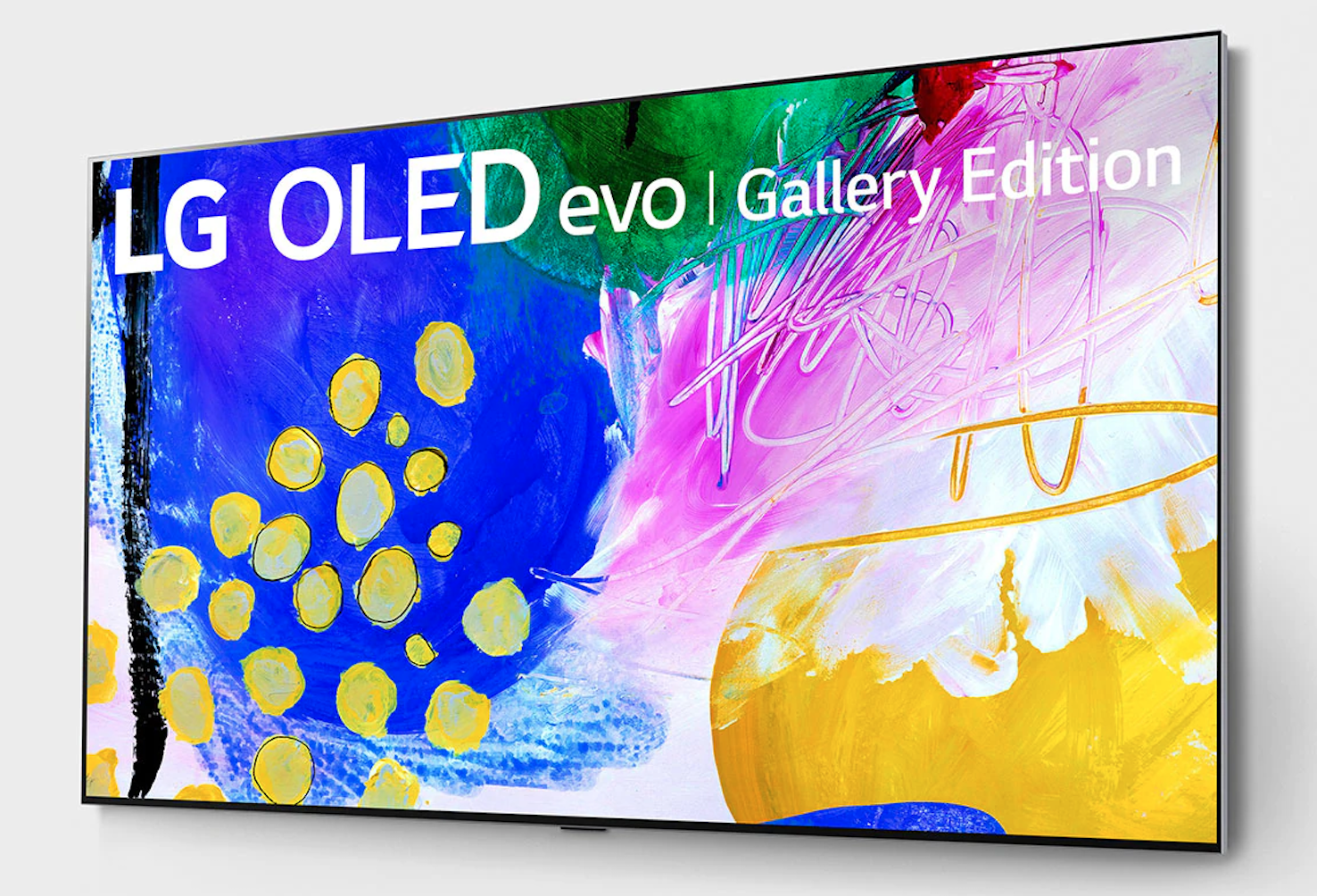 So, this 97” version of LG’s evo OLED TV may be out of budget for many of us, please note that their 83” version is a far more affordable $5999 list price, but should sell for a good bit less.

Looks like I’m going to have to wait a couple more years before the 97” is in my budget!  By then, who knows how big their flagship will be, but I suspect that for those with the available funds, will fully enjoy their investment!