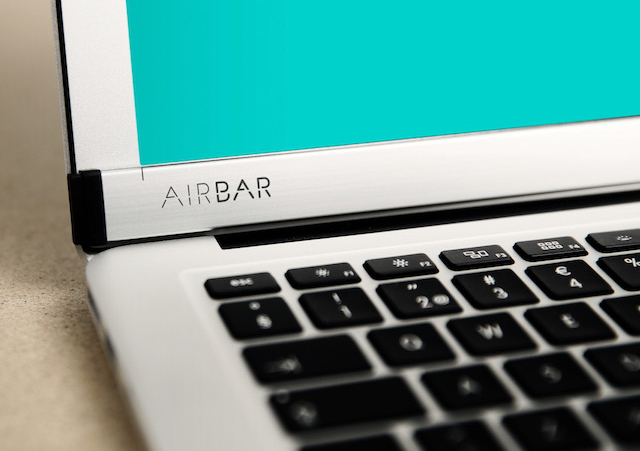 Transform your beloved MacBook Air into a touchscreen computer with the AirBar Touchscreen Sensor for MacBook Air. Neonode, a company specializing in the development of advanced optical sensors to instantly give touchscreen capabilities to a wide range of Chromebook and PC laptops, has re-invented its flagship product, AirBar to accommodate Mac users. This is a major game changer, as many a Mac user has been secretly jealous of these PC computers for having touchscreen functionality. AirBar Touchscreen Sensor for MacBook Air is a really cool product, with a lot of benefit for those who use it. Read on to learn more about its qualities.

Prior to the AirBar, consumers who wanted touchscreen capabilities were limited by brand and cost. The company believes the community of MacBook Air users embrace this product because of its ease of use and its ability to enhance the experience of an already well-loved laptop. The sleek design is a big plus as well, as Mac users generally dig a more thin and futuristic look to their products. Currently, Neonode is producing AirBars for a 13.3″ MacBook Air display. 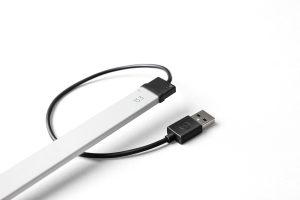 The AirBar sensor is a thin bar that attaches magnetically to the bottom of a laptop display. The device plugs into the computer via USB, instantly bringing touch and gesture capabilities to the user – with no software required. How does it work? An invisible light field is projected over the display, sensing touch from fingers, gloves – even a paintbrush. Concerned about the unavoidable glare found on other touchscreen laptops? Have no fear, the AirBar for Macbook Air eliminates the issue completely.

AirBar plans to extend the product’s reach to include more sizes of PC laptop computer displays, as well as a wider range of Mac computers in the first half of 2017. As an iMac user, I personally look forward to this development. 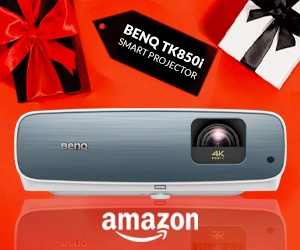 AirBar partners with several online retailers including Amazon, Best Buy, QVC, Staples, and Walmart – all are currently carrying the AirBar for PC, and are expected to offer AirBar for MacBook Air soon after the product is launched later this year.