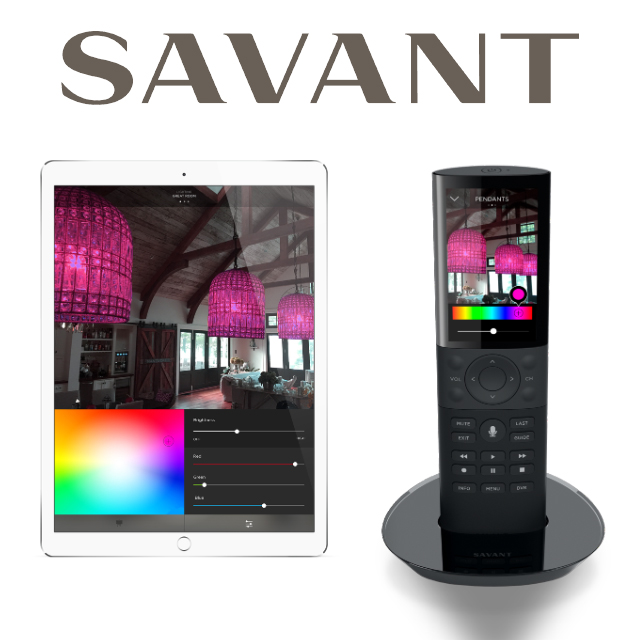 Savant, a leader in smart technology, unveiled their next generation TrueImage lighting software at CEDIA 2017. Savant Systems serves the luxury and mid-markets, but their product line extends far beyond smart lighting. The company offers a whole-home control system to rival competitors, with one remote to control your home’s lighting, climate, security, home theater and pro-audio systems. Like a true smart home company, Savant products can also be controlled with a variety of iOS and Android devices.

A smart product’s app can make or break that product. Savant’s TrueImage goes beyond the normal color wheels seen in most smart lighting apps to create a truly personalized home automation experience. I was impressed by the demonstration I received at Savant’s CEDIA 2017 booth, and instantly saw the software’s value, as well as what it could mean for the future of smart lighting control. 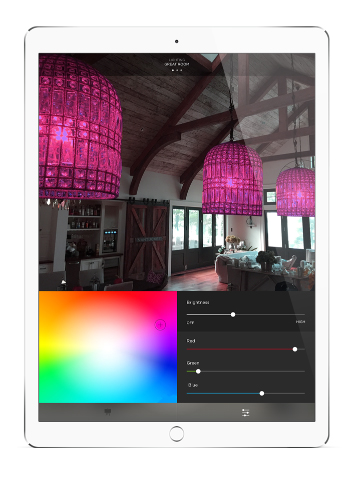 Savant’s TrueImage allows users to see their lighting change in real time, on their actual light.

With TrueImage, your home takes on a new light. Instead of the regular apps we are used to seeing, this one gives the user the ability to customize the way they control their lighting beyond the obligatory color wheel. Yes, TrueImage does have that, but with an added personal touch. What is it? Two words – virtual lighting.

Savant has taken smart lighting to the next level by allowing users to take a photo of their actual lamp in their real house and use it as the designated photo for that particular smart bulb within the app. That is more than most apps will allow, but isn’t the whole story. What makes it “virtual lighting” is what you can do with that photo.

Your actual light reflects what is happening on the app’s photo. If you change the color from green to pink, you will see that change in the light in front of you, as well as on the photo within the app. This is true of any color.

You can also assign photos for each of your rooms as well, so that the picture of the kitchen will be your real-life kitchen, as well as the bedroom, etc., until you’ve filled your app with photos of every room in your house. This is particularly useful if you’ve got smart lighting in each room, or if you’re utilizing other Savant products in your home. 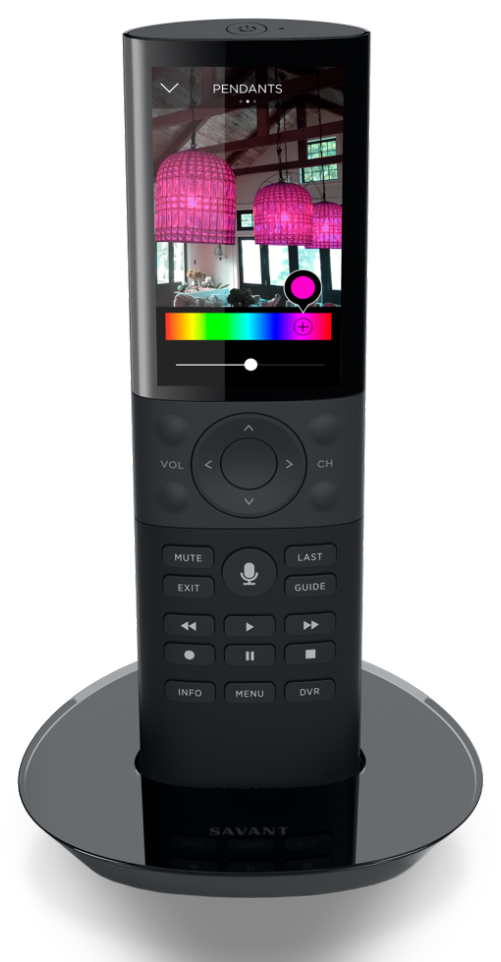 The Savant Pro Remote can control your smart lighting.

You do not need to have your entire home controlled by Savant in order to enjoy the benefits of their smart lighting endeavor. The smart bulbs and smart LED strips will work as one-off products. The bulbs will integrate beautifully into your existing Savant whole-home control system as well. I will be receiving some of these smart lights for review, and as my home is not controlled exclusively with Savant, this works out quite nicely for me.

TrueImage can be controlled with a variety of iOS and Android devices, such as smart phones and the Apple Watch. You can also control your lighting through the Savant Pro Remote and Savant touch screens as well. After your photo has been taken, it is stored and updated across all user interfaces automatically, giving you flexibility in how you can control your smart lighting setup.

That Savant Pro Remote can also control other products inside your smart home, such as Apple TV, some Sony products, and Sonos (among many others). Of course, it can control any Savant thermostat, security system, motorized shade, etc., and be controlled via voice commands, making it one smart remote. I am looking forward to using the remote and seeing its capabilities when I review those smart bulbs, as I will be sent the Savant Pro Remote as well.

The lights can be controlled using Alexa from any Alexa-enabled device, such as the Echo or Dot. Even more exciting than that is the fact that you can launch a Savant Scene with Alexa. That action includes a variety of services that allows you to control several elements of the smart home including shades, audio, video, and HVAC, in addition to smart lighting. Now, I control my smart home products with Alexa, so this will be fun to test out in my review.

The Future of Smart Lighting

Smart products are evolving day by day, with intuitive app interfaces and new uses for home automation gear becoming commonplace. TrueImage is, quite possibly, the most innovative way to control smart lights that I have seen thus far. Like any trendsetter, I believe that Savant’s competitors will follow suit and attempt to make the concept their own.

We may begin to see more apps including the ability to personalize the way we view our smart lights within the app. I see this concept extending beyond smart lighting into other areas of the smart home. This is speculation, of course, but it stands to reason that a technology this cool will catch on with other manufacturers. If not, well – we’ve got Savant, and that’s good enough for me. 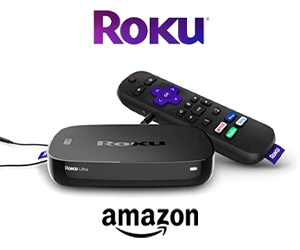 TrueImage was announced September 6, 2017 and was shown at CEDIA 2017. Savant had their new smart bulbs and smart LED light strips on display to demonstrate the TrueImage capabilities.

The TrueImage lighting control software will begin shipping in October of 2017, and is available through Savant’s global network of Authorized Integrators, as well as through Magnolia Design Centers.

Nothing on pricing as of yet, though Savant boasts that their new line of smart lights will be “far less costly” than other custom smart lighting solutions currently on the market. With a concept as cool as this, I’m sure the price point will reflect the ingenuity and value of the product, while still being friendly to your budget. I will update this article as soon as we’ve received information on pricing.